The hunger of the Farsi speakers 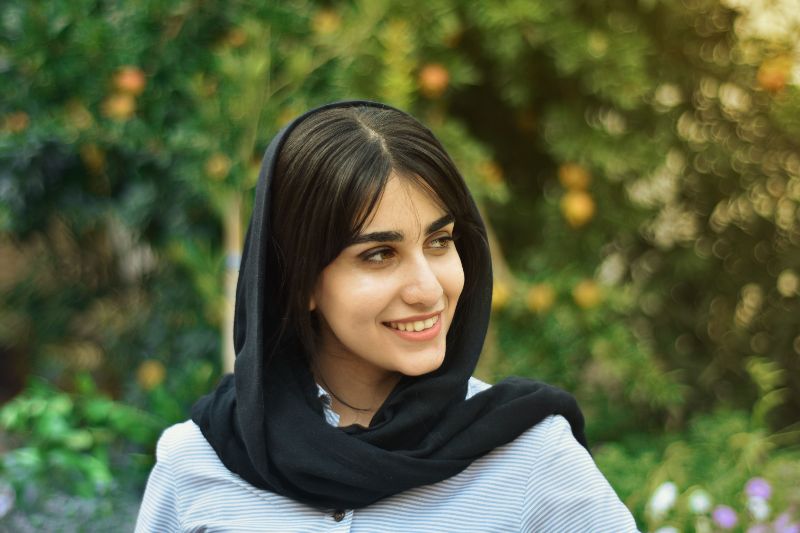 Today, 110 million people ranging from Iran to Russian speak Persian, also known as Farsi. Many are disillusioned and ask for answers. “Some are just giving up on religion totally, and they’re becoming atheists. Others are saying, ‘it’s not Islam, what is it?

’There’s this huge spiritual hunger, and people are really investigating the claims of Jesus Christ.”

Aziz’s Story
Aziz is no stranger to the dangers of sharing the Gospel. After leaving Islam, his family tried to kill him, forcing Aziz to flee with his wife and two children. In the process, his son was kidnapped and has not been seen in 17 years. A few months ago, the family was attacked again. This time, 30-40 armed militants entered their home. Aziz and his family again had to flee and relocate, losing all their possessions in the process. One of the questions I had for pastor Aziz was, “what about the three congregations that you are already serving?” He said: “I cannot give them up.” Even though he had to leave the community that he was in, forcibly. Aziz still returns to those congregations and ministers to three more. On top of that, he has started two churches in his new neighbourhood through everyday encounters. Even a shopping trip is an opportunity for ministry. The gospel is part of his life. He’s talking to the shopkeepers and he’s leading shopkeepers to faith in Christ.

Inside the Farsi speaking world and outside it, thousands of Farsi speaking people are coming to Christ. This is happening in England and other parts of Europe.