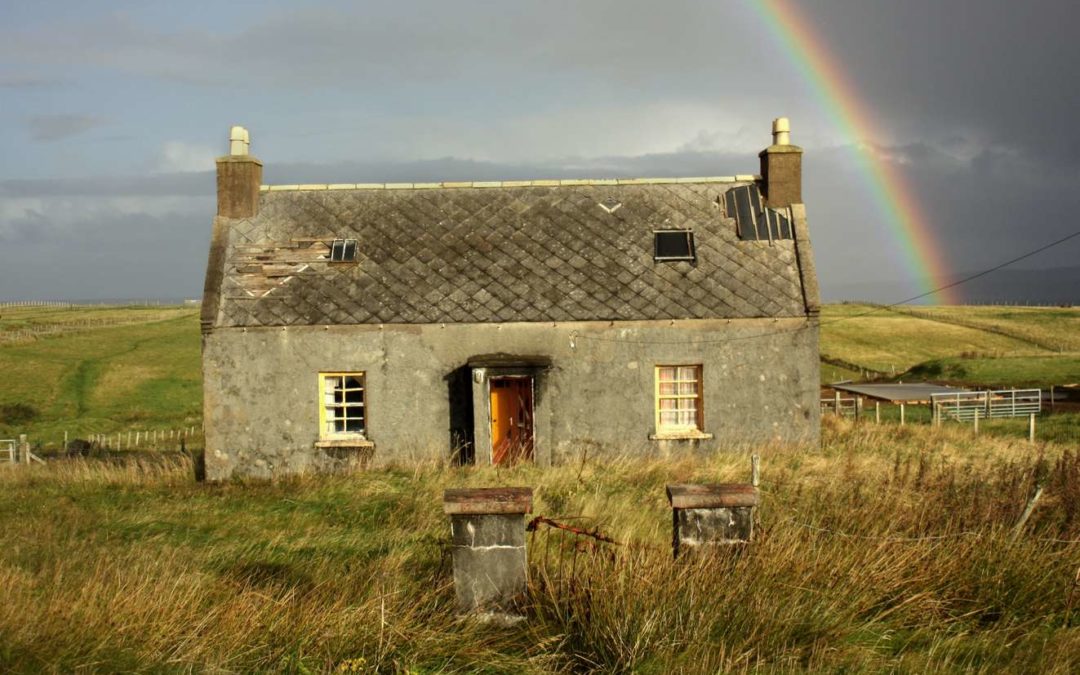 The group of praying men gathered in an old stone house near the town of Barvis on the isle of Lewis, off the western coast of Scotland. Opposition to the revival was being raised in other parts of the island.

The evening was given to waiting upon God in the home of an elder. Around midnight, Duncan Campbell turned to the local blacksmith: “John, I feel the time has come for you to pray.”

“I stand before Thee as an empty vessel, thirsting for Thee and for a manifestation of Thy power.” With his cap in his hand, John rose to pray, and in the middle of his prayer he paused, raised his right hand to heaven, and said, “Oh God, You made a promise to pour water upon him that is thirsty and floods upon the dry ground, and, Lord, it’s not happening.”

He paused again, and then continued: “Lord, I don’t know how the others here stand in Your presence. I don’t know how the ministers stand. But, Lord, if I know anything about my own heart, I stand before Thee as an empty vessel, thirsting for Thee and for a manifestation of Thy power.”

He halted again, and after a moment of tense silence, cried, “Oh God, Your honour is at stake, and I now challenge You to fulfil your covenant engagement and do what you have promised to do.”

Many who were present witnessed that at that moment the house shook. Dishes rattled in the sideboard, as wave after wave of Divine power swept through the building.

A minister standing beside Duncan turned, and said, “Mr. Campbell, an earth tremor!”

Duncan’s mind, however, was in the fourth chapter of Acts, where the early Christians were gathered in prayer and, we read, “When they had prayed, the place was shaken where they were assembled together; and they were all filled with the Holy Ghost.”

This 1949 – 1953 awakening on the Hebrides Islands was one of the great revivals in Church history.