The devastation of Syria 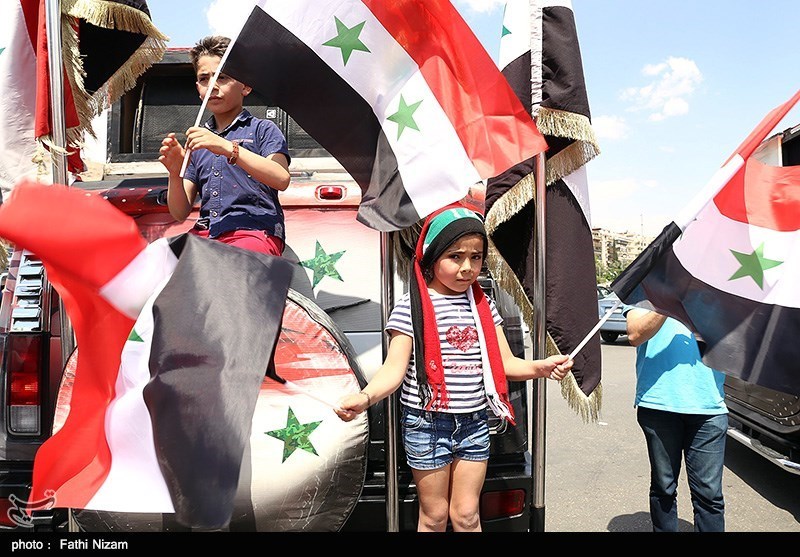 When most people think of Syria, they think of the devastation of war, levelled buildings, and masses of refugees. But Syria is home to historical cities that predate the broken buildings and refugees by millennia. In fact, its capital city, Damascus, is one of the oldest inhabited areas in the world. Syria’s location on the fertile Mediterranean coast has historically made agriculture and tourism a critical part of its struggling economy. But in 2011 this country descended into a seemingly unending civil war that has resulted in record numbers of displaced peoples and an ever increasing death toll too high to even count.

War, violence, and terrorism have shattered and decimated this nation. Hundreds of thousands have lost their lives. Millions have been forced from their homes, leading to a mass humanitarian crisis of historic proportions. What started as a civil war has become a much more complex and multifaceted conflict. With many sides and factions – armed opposition groups, rebels, the Islamic State, the Kurds – the battle lines in this war are largely unclear. War crimes, such as chemical warfare, have been reported on all sides, leading to unspeakable horrors among Syrian civilians. Capitalising on Syria’s instability and chaos, the Islamic State (IS) has started a “war within a war” – taking control of huge areas across northern and eastern Syria. IS has brought nothing but terror and suffering to an already terrorised people. These complex conflicts and the resulting humanitarian crisis have led to one of the largest recently recorded refugee exoduses. These millions have sought refuge in neighbouring countries and around the world: 2.7 million in Turkey, about 1 million in Lebanon, and over 655,000 in Jordan. Additionally, the war has caused the displacement of over six million people within Syria.

Syria stands in desperate need of the peace that only Christ can bring. Islam is the religion of the majority (87%). Before the infiltration of the Islamic State and this bloody civil war, Syrian Christians enjoyed more freedom and stability than many of the surrounding nations. But today it is one of the top ten most persecuted nations on earth as IS has kidnapped, tortured, and killed followers of Jesus in the regions they claim.  Approximately half the Christian population have fled for their lives, leaving only about 200,000 to 250,000 believers in Syria – many of which are displaced. But out of these ashes of death, new life is rising. Though many believers have fled, God continues drawing Syrians to Himself. Like the faith-filled New Testament church of Antioch before them, may today’s small and persecuted Syrian body of believers rediscover the zeal and faith of their fathers to cause Christ’s love and hope to be poured out on a nation in great turmoil. He is their only hope.
SOURCE: PRAYERCAST