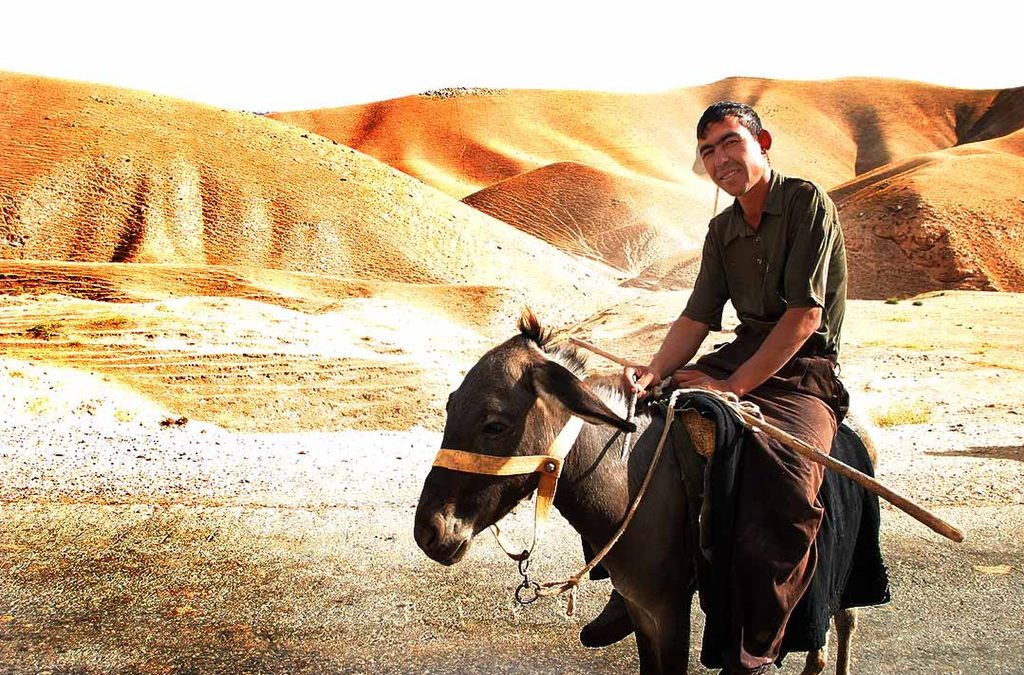 Tajikistan, a mountainous, landlocked country in Central Asia gained its sovereignty in 1991 after the Soviet Union fell apart and is officially a secular state.

Though predominantly made up of Sunni Muslims, the government has taken steps to curb Islamic radicalisation. In 2016, police shaved the beards of 13,000 men and shut down 160 shops selling the hijab. Yet in their efforts “to preserve secular traditions” the Gospel grows quietly in ways that are seen and unseen.

A few years ago a Tajik man named Umut took a martial arts class. He was very surprised to hear his instructor announce one day: “Jesus Christ is the risen Lord. He wants to have a personal relationship with you.”

Umut returned home and went to sleep that night, pondering the instructor’s bold declaration. In the middle of the night he suddenly awakened to find his bedroom bathed in light. With trepidation, Umut turned his head and saw a person clothed in brilliant white who told him: “I am Jesus Christ, the risen Lord.”

As a result of this personal encounter Umut surrendered his life to Jesus and was born again. Today Umut is a Bible teacher on SAT-7, sharing the good news with Tajik viewers. Recently he recorded 20 episodes of biblical teaching for the emerging Tajik church.