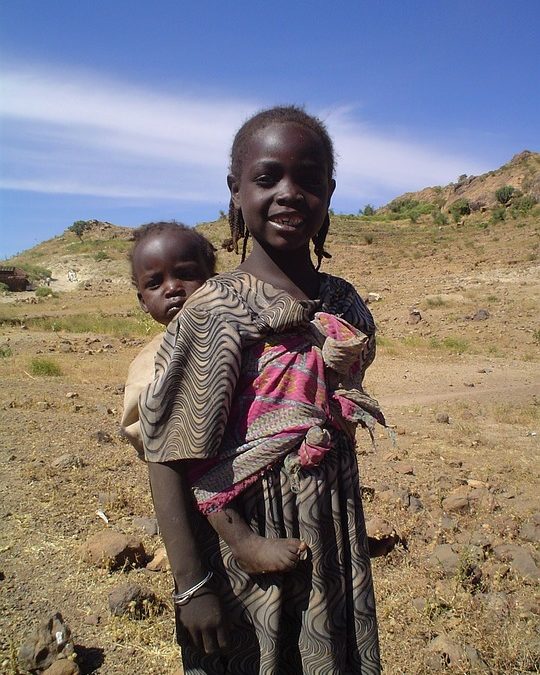 Sudan gets rid of the blasphemy law, and advances other human rights causes
A new dawn has come for religious freedom and human rights in Sudan. The government passed several laws that got rid of the country’s apostasy law, allow non-Muslims to drink alcohol and criminalize female genital mutilation.

The laws repeal other oppressive systems as well. Women no longer need the permission of a husband to travel with children, and public flogging has been outlawed. The apostasy law, introduced in 1991, prescribed stoning for anyone who rejected Islam.

Future progress
Daniel Hoffman of Middle East Concern says, “The government has announced, in a sense, that this is not the final step. This is a step in the changes that they’re seeking to bring to the country. They expect there will be further changes to get rid of old legislation from the previous regime that violates human rights. And [they plan] to bring more positive change in that area in the future as well.” Of course, not everyone is happy about these changes. Muslim clerics have criticized the changes, and some have called for a new revolt. But Hoffman doesn’t think there is any danger of these new laws being repealed. “I think there’s quite a strong popular support for what they’re trying to do. The clerics that were most strongly calling for the overthrow of the government are actually based abroad. They’re not in Sudan itself.”