Starving for a Saviour 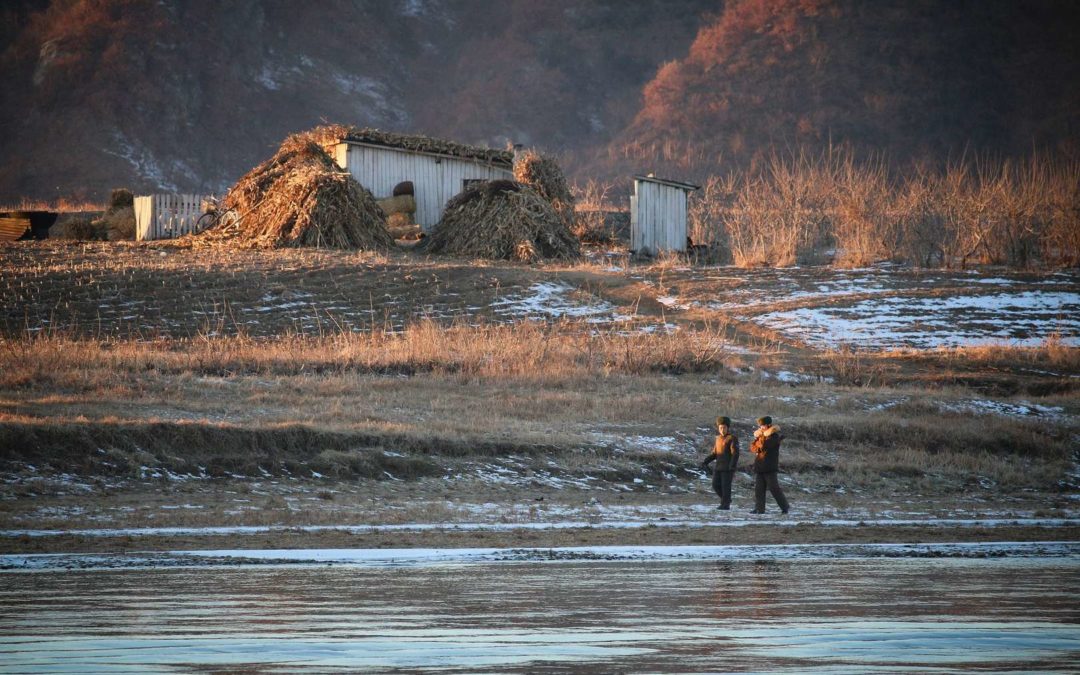 Odo* was a loyal political party member in his East Asian country. He had a terrible problem that affected his entire family. Like so many others, they were starving. He heard there was plentiful food in a neighbouring nation. But crossing the border would be extremely dangerous.

Because he was familiar with the roads and terrain—under the cover of darkness— Odo crossed a body of water on the border into the neighbouring nation.

Safely on the other side, he began walking until he found a small group of people. They seemed to be expecting individuals like him and said they could help. It turns out they were Christians who provided Odo with food for both his body and his soul. He had never experienced people like this. They showed him love and kindness.

After a few days with the believers, it was time for him to return home with the bags of food they gave him. Before leaving, the Christians asked Odo if he would like to watch a DVD. It was the “Magdalena: released from shame” film — in his own language.

So there sat Odo, no longer hungry, watching and listening, touched by love and generously supplied with food to take back to his family. Though he was a committed atheist and party member to the core, the story of the gospel and the Word of God entered his heart.

Odo watched the movie as Jesus was cruelly sacrificed for his sins and then was raised to life. And something deep within him (the Holy Spirit) said, “This is true.”

Odo believed, and with the help of his hosts, prayed to receive Jesus. Before he crossed back over, they spent time talking about the Lord.

In addition to the food, they gave him a set of small, portable film-showing equipment and a supply of “JESUS” and “Magdalena: Released From Shame” DVDs. Odo promised he would be back two or three times each year—not necessarily for food but to be discipled.