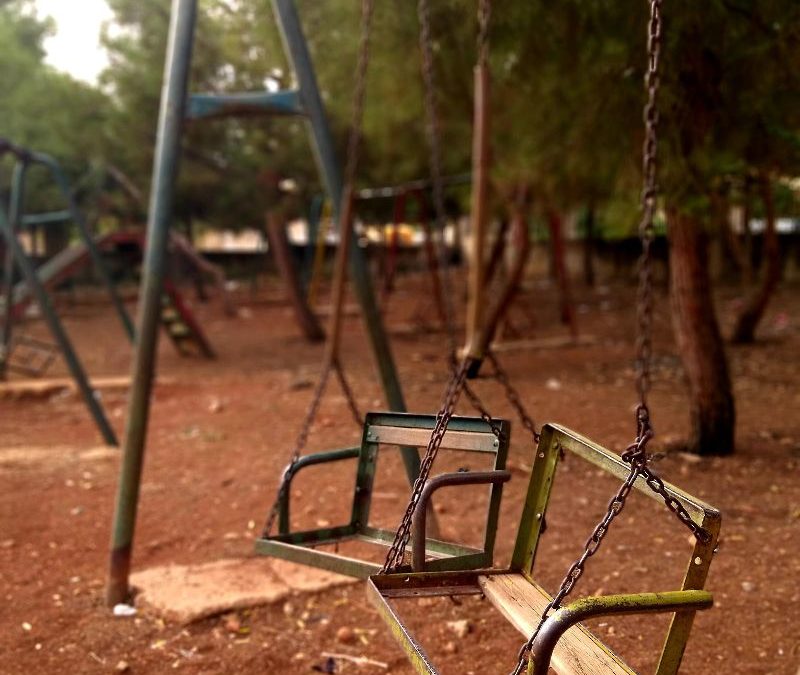 So much is broken in Syria, looking at the news things are getting worse and worse, not better. Can God change Syria? Can God bring revival to a war-torn, plague-impacted, economically-drowning nation?

A couple of years ago, a group of workers from all around the world that love Syria and that would love to see revival breakout in this nation, started to gather regularly for extended times of worship and prayer over this nation. They chose to gather for 5-days of 8-hours a day prayer, 3 times a year. They also worked on creating a network of like-minded people that would stand together in united prayer.

At the end of March, with the whole world coming to a stand-still because of the COVID-19 outbreak, they felt challenged to stop and pray. They gathered together on-line, 5 days a week, for 5 hours a day to worship, to adore God, to ask Him for His dreams, visions and promises, to contend and to battle, to intercede for this nation. On 31 May as we all celebrated Pentecost Sunday, they finished their set-aside time with a 10 hour online prayer time… Thus concluding 260 hours of worship, prayer and adoration to see God bring breakthrough in Syria. Without them planning this, the prayer events before COVID-19 totaled 240 hours, the prayer times during lock-down an additional 260 hours, and therefore a total of 500 hours of dedicated time for this nation was finished!

In speaking to some of those that have been involved in these prayer times, there was a sense of completion, a sense of finishing the task God had given them for this time for Syria.  A sense that what they had done in the place of prayer would radically impact the nation and that soon we would see these radical changes play out in the physical world. At the same time, they felt that this is not the end of the story, there is a lot more that needs to happen in the place of prayer, but there is an excitement for the initial assignment being completed.

This group realizes that there are many others that are and have been praying for Syria, they agree that their prayers have been added to the incense bowls of generations of prayers for Syria and for the people of Syria.  And so you are invited to come and add your prayers as well to these bowls!