Watershed Case on Religion in Schools in SA 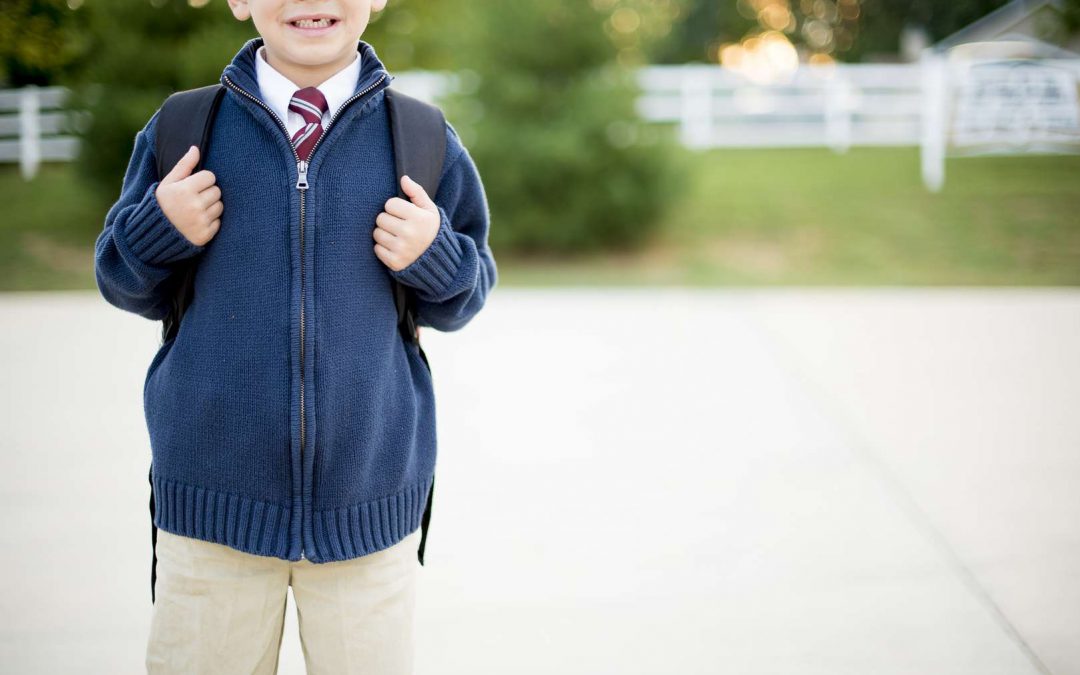 From 15 – 17 May, the Johannesburg High Court will hear the long-awaited case of OGOD vs Laerskool Randhart & Others. This case, which has been described as a “watershed case” in South Africa and which may well end up in the Constitutional Court, concerns the right of public schools to align themselves with a particular religion (in this case, Christianity) and to promote or hold themselves out as a school with a particular religious (in this case, Christian) ethos and/or values.

Should OGOD be successful in Court, it can mean the end of (even voluntary participation in) Scripture reading and prayer, praise and worship, SCA and other Christian activities in public schools. If this were the outcome of the case, it may well have an immediate knock-on effect on the freedom of other State and State-aided institutions to allow religious observances in the institutions.  And although a negative outcome in this case will not have a direct impact on private schools, it may well set a precedent and principles which could be used to review their status at some future point.

Pray for the following:

1. For Christian lawyers to clearly state their case and that God will give them His Spirit of Wisdom and His Spirit of revelation of knowledge. (Isa.11:2)

2. Let us pray for the destruction of all thoughts and arguments being raised up against the knowledge of God – “For the weapons of our warfare are not carnal but mighty in God for pulling down strongholds, casting down arguments and every high thing that exalts itself against the knowledge of God, bringing every thought into captivity to the obedience of Christ.” 2 Cor.10:4-6.

3. Bind the forces of the evil one, resist him in the Name of Jesus (James 4:7) and simply pray accoring to Jude v.9 – “Satan God rebuke you.”

4. Make sure you are not praying with hate, bitterness, resentment or an un-Christlike attitude. Let us behave as Christians in this situation. Let God fight our case.