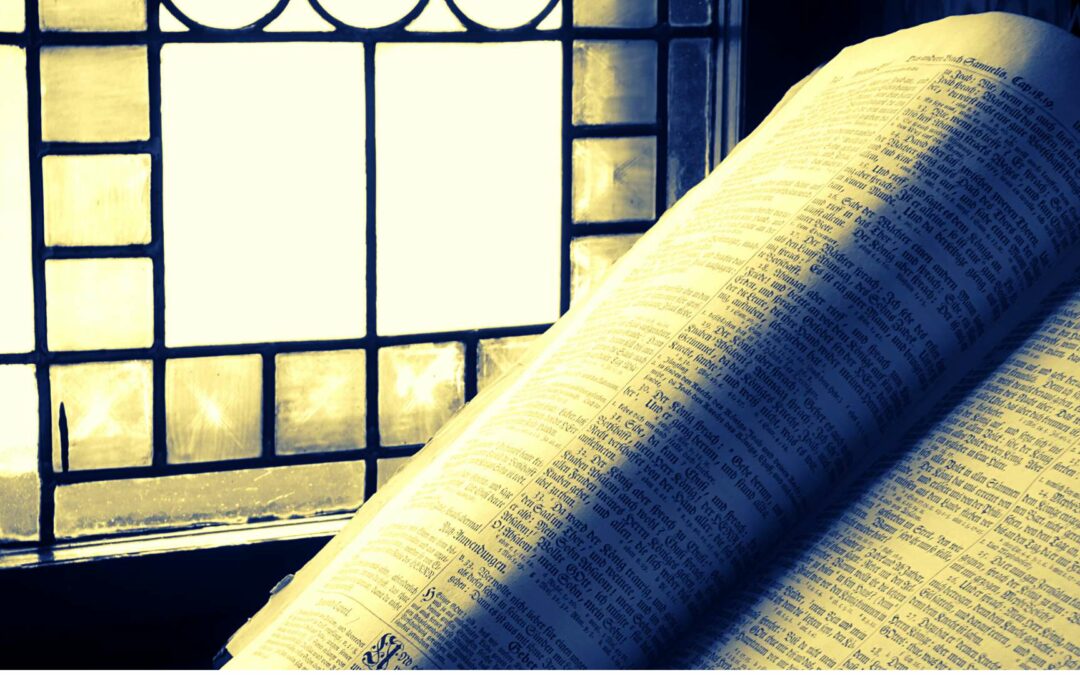 The history of Christian persecution is filled with inspiring stories featuring people of principle—those individuals who are immortalised for refusing to compromise their beliefs. John Bunyan was one of those.

In 1660, England’s experiment as a republic came to an abrupt end with the return to monarchist rule under Charles II. With this change, religious freedom also ended and Anglicanism was once again designated as the official state religion. It became illegal to conduct church services outside of the Church of England and unlicensed individuals were forbidden from addressing a religious gathering.

With these new laws, John Bunyan was arrested for preaching without a license. His growing popularity, though, prompted the judge to seek some sort of a compromise. Promising Bunyan immediate release if he only promised not to preach again, the judge’s leniency was met with the reply, “If you release me today, I shall preach tomorrow!”

Three times in his life Bunyan was arrested, convicted and jailed for preaching without a license. In the end, he spent over twelve years in prison. At any time during those years he could have secured his freedom by simply promising not to preach. But Bunyan knew God’s calling on his life and so he adamantly refused to compromise his convictions.

Those prison years were certainly not wasted. It was during this time that Bunyan wrote the book Pilgrim’s Progress. Its immediate success and ongoing popularity has made it a Christian classic, the second most read book in English literature next to the Bible.