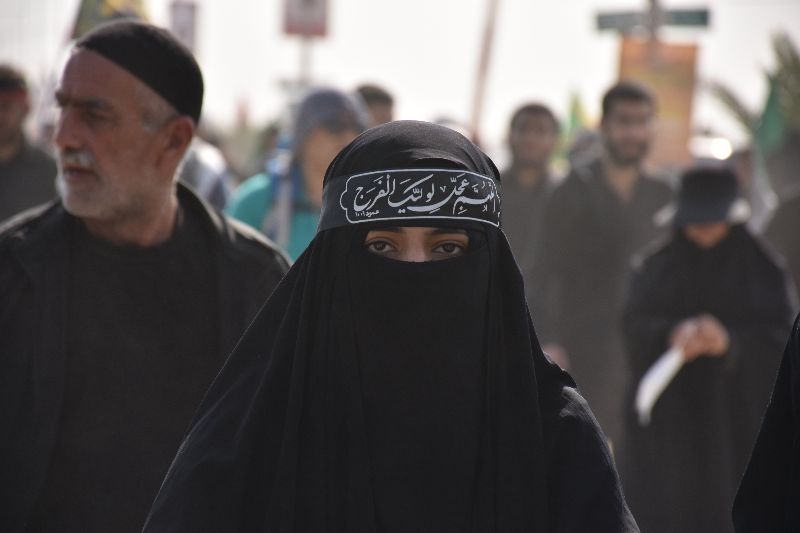 Day 6 – Spiritual awakening among the Druze

The Druze are a unique ethnic and religious group of 1,5 million people who live primarily in four countries: Syria, Lebanon, Jordan and Israel. The Druze departed from Islam in the 11th Century and developed a religion that combines doctrines from various other religions. Pray for missionaries and Druze believers to be faithful and wise witnesses as they work in situations where it is difficult and dangerous to acknowledge that one is a believer. Pray for them to have wisdom and joy.

Many Christians in Muslim-majority nations are imprisoned or have court cases against them. They are accused of criminal behaviour, espionage, being a threat to peace in the country and many other accusations. Pray for persecuted and imprisoned Christians to stand firm and not deny Christ.

Although Morocco allows religious freedom, the king of Morocco has declared that all native Moroccans are Sunni Muslims, and thus, it is considered a betrayal of family and heritage to worship Jesus as God. Pray that, as Moroccan Arabs read the Qur’an – which honours Jesus (Isa al Masih) as a great prophet born of a virgin – whole families will have dreams and visions of Jesus the Messiah, be drawn to Him, and study the Bible to learn more about Him.