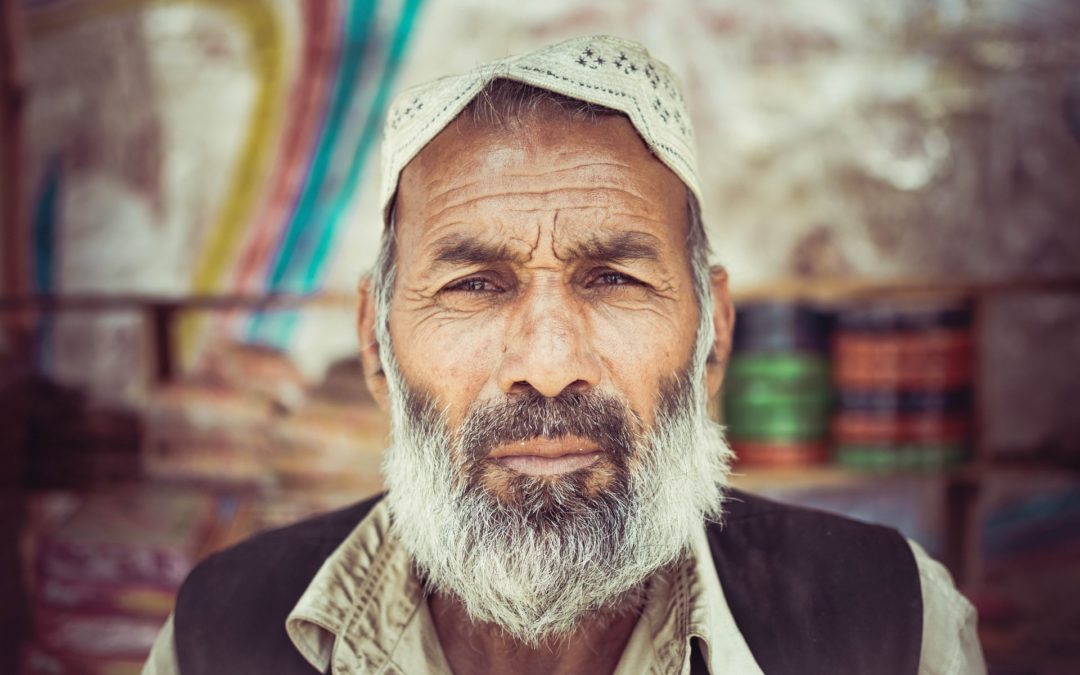 Tuesday 28 May 2019
Day 23: The Jat in Pakistan
The Jat community have been in Pakistan for hundreds of years. Islamic tradition contradicts the Qur’an by teaching that the Bible has been corrupted. Pray for Jat families to experience God’s blessings through a gospel movement. Ask Father God to pour out His blessing on Jat families and communities, healing and strengthening broken families and multiplying His grace throughout the Jat people. Pray for Jat families reading the Qur’an to have dreams and visions of Jesus, to be drawn to Jesus the Messiah (Isa al Masih in the Qur’an), and to the Bible to learn more about Him.
To me, who am less than the least of all the saints, this grace was given, that I should preach among the Gentiles the unsearchable riches of Christ. (Ephesians 3:8).

Wednesday 29 May 2019
Day 24: Continual displacement
While it is true that ISIS appears on the surface not to be such a big threat anymore, war, violence and persecution in the Middle East and North Africa is still ongoing. There are many different political and jihadist groups that will keep the war going for a long time. People are constantly displaced because of the ongoing violence (political and religious) between warring factions, as well as because of disunity, greed and centuries-old wounds that ‘demand revenge’. Some displaced persons move around in their own nation, but many do leave, often under dire circumstances. Some refugees are contained in prison-like camps; others live in extreme poverty, their dreams of finding a better life shattered. Many refugees are sexually- and financially abused and are made to feel very unwelcome in the places they try to find shelter. Pray for safe places for internally displaced people and refugees, where they will be protected, find support and are offered ways of building new futures for themselves.

Thursday 30 May 2019
Day 25: Rohingya refugees in Bangladesh
In 2018 violence broke out between the Arakan Rohingya Salvation Army (ARSA) and Myanmar’s armed forces. An estimated 700,000 Rohingya fled the conflict, and many testified of killings, rapes and arson carried out by security forces, seen as ethnic cleansing. International pressure on Myanmar has been growing, calling for Myanmar officials to face trial at the International Criminal Court (ICC). Pray for this persecuted people group – for those still in Myanmar, and for those displaced in neighbouring Bangladesh – that they may receive justice and compassion. Pray for Rohingya refugees to encounter Christ and for believers and Christians NGOs to reach out to them.