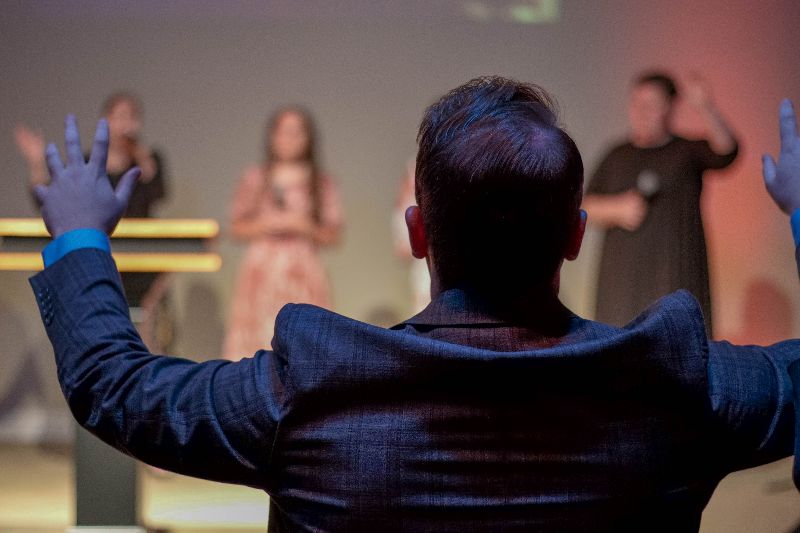 Tuesday 21 May 2019
Day 16: Ministry leaders under attack
Leaders of foreign missionary organisations and Christian NGO workers in the Muslim world are under constant physical, emotional and demonic attacks. Islamists make it difficult for Christians to work, and they seize every opportunity to harm them and their families. It leaves them physically, psychologically and spiritually exhausted, and not coping well. Build a hedge of prayer around spiritual leaders, missionaries and spiritual workers in Muslim countries.
But those who wait on the LORD shall renew their strength; they shall mount up with wings like eagles, they shall run and not be weary; they shall walk and not faint. (Isaiah 40:31).

Wednesday 22 May 2019
Day 17: The Ansari in India
In recent years, the Tableeghi Jamat has renewed fervour for Islam among the Ansari. The Ansari see Jesus the Messiah (Isa al Masih in the Qur’an) as only the Saviour of the Christians. Furthermore, Islamic tradition contradicts the Qur’an by teaching that the Bible has been corrupted. Pray that as Ansari families read the Qur’an, they will have dreams and visions of Jesus the Messiah (Isa al Masih in the Qur’an), be increasingly drawn to Him, and study the Bible to learn more about Him. Pray for a gospel movement among the Ansari to spread to many other people groups in India.
And the King will answer and say to them, ‘Assuredly, I say to you, inasmuch as you did it to one of the least of these My brethren, you did it to Me’. (Matthew 25:40).

Thursday 23 May 2019
Day 18: Mauritania
A new law was passed by the Mauritanian National Assembly saying that there will no longer be any mercy shown towards anyone convicted of apostasy. The Minister of Defence said that they want to be as close to the real Sharia law as possible. A death sentence for apostasy would cause someone considering following Jesus to think twice before making this decision. There is however an underground Church presence. The Holy Spirit is not hindered by laws and borders, and Mauritanian believers are living out their faith in secret. Pray that the Christians will find believers to fellowship with, will be discipled, have the comfort of their family and be able to express their beliefs.