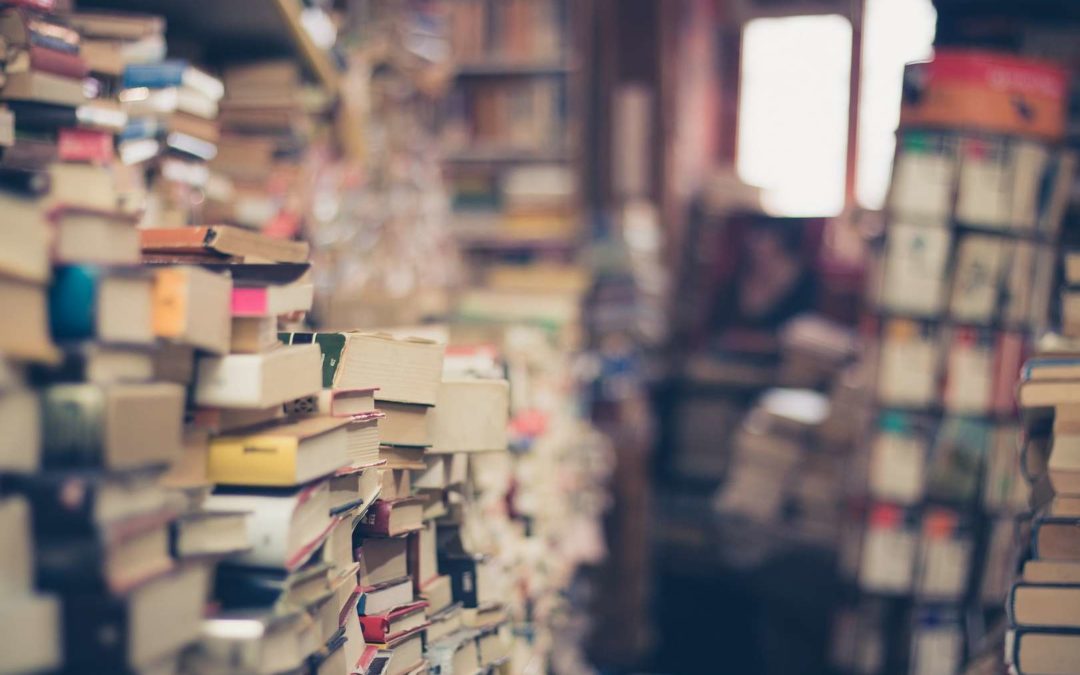 When throngs of Iraqis began converging on Baghdad’s main square in peaceful protest, a highly educated businessman made sure he was there on the first day – Oct. 1, 2019.

Samer Jawad* joined thousands of others in Tahrir Square frustrated at a faltering economy and breakdowns in public services. Demonstrations went on for months, spreading to central and southern provinces, with various groups in Tahrir Square setting up tents.

The leader of a ministry based in Iraq also set up a tent in Tahrir Square – eager to show solidarity with the protestors’ desire for basic rights and seeing a unique opportunity to reach a broad cross-section of the population with the gospel. Over the ensuing weeks, local missionaries maintained their presence in the square even as demonstrations met with tent-burnings, armed militias and a government military response that killed at least 700 people and injured more than 2,700 others.

Intrigued by the Christians’ tent, one day Jawad happened by and found a wide variety of Christian books, the scope of which he had never imagined.

“Samer is an educated and rational person who always faces any argument using logic,” the ministry leader said. “He got a copy of the gospel after he expressed a strong desire to read it. He said, ‘Throughout my entire life, I had hoped to get the Bible, but I had no opportunity.’ He had many questions about the Christian faith during the months of protests and visits to our tent.”

The tent was staffed by a well-trained team to proclaim the message of Christ’s salvation and, if necessary, to discuss objections that Muslims might have, the leader said.

“Samer asked Jesus Christ to be his personal savior and started attending local church meetings,” he said. “He told us, ‘Who would have believed that I would meet Christ in the midst of this great revolution in Tahrir Square in Baghdad?’ He has now shared Christ with his three brothers and three sisters.”

The arrival of the novel coronavirus in 2020 helped put an end to the crowds in Tahrir Square, but not before the Lord used the protests to reach many people with the message of eternal life, the leader said.

“Despite the tension in Tahrir Square, the burning of tents and the intervention of armed militias, the Lord gave us a great opportunity to share the gospel with hundreds of people, distribute more than 4,000 New Testaments to the protestors, pray with many of the wounded and offer condolences to the families of those who were killed during the demonstrations,” he said.