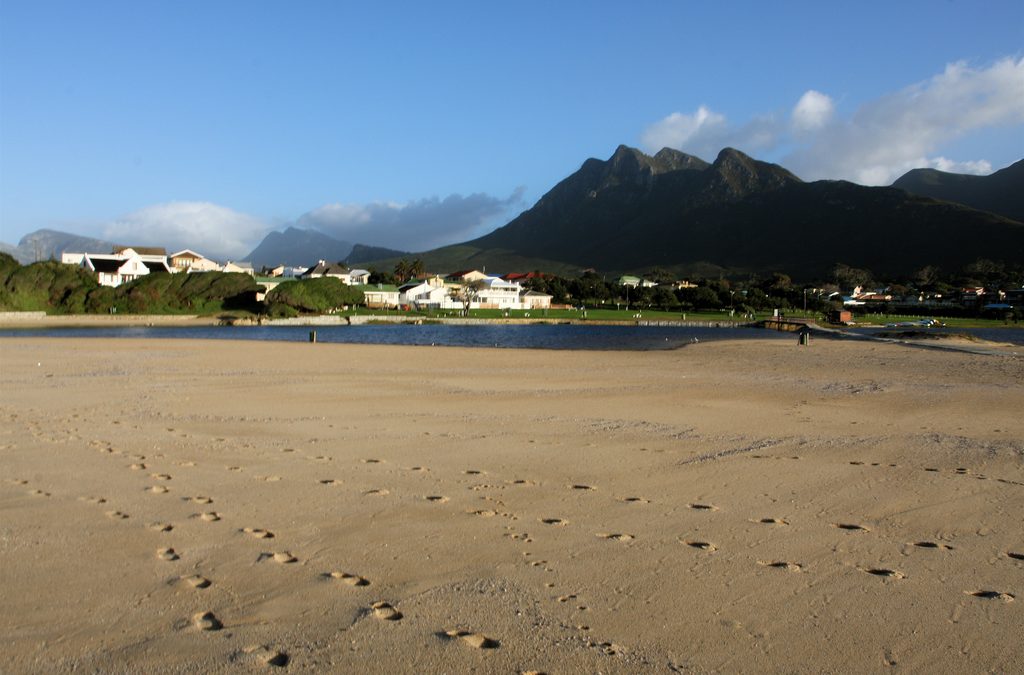 14 September 2017. The small town of Kleinmond on the Western Cape Coast has seen protests and violence erupt in the past two weeks. The protests started after some community members from an informal settlement were dissatisfied with the awarding of a municipal cleaning contract to someone who is not part of their community. Disruptions included the barricading of the main road, setting fire to the mountainside and the occupation of land. Some protesters also threw petrol bombs at properties, while there are claims that residents are starting to use live ammunition.

Dr Braam Hanekom of the Centre of Public Witness of the Dutch Reformed Church Western Cape Synod is currently involved in negotiations in Kleinmond in an attempt to normalise the explosive situation.

He requested prayer for :