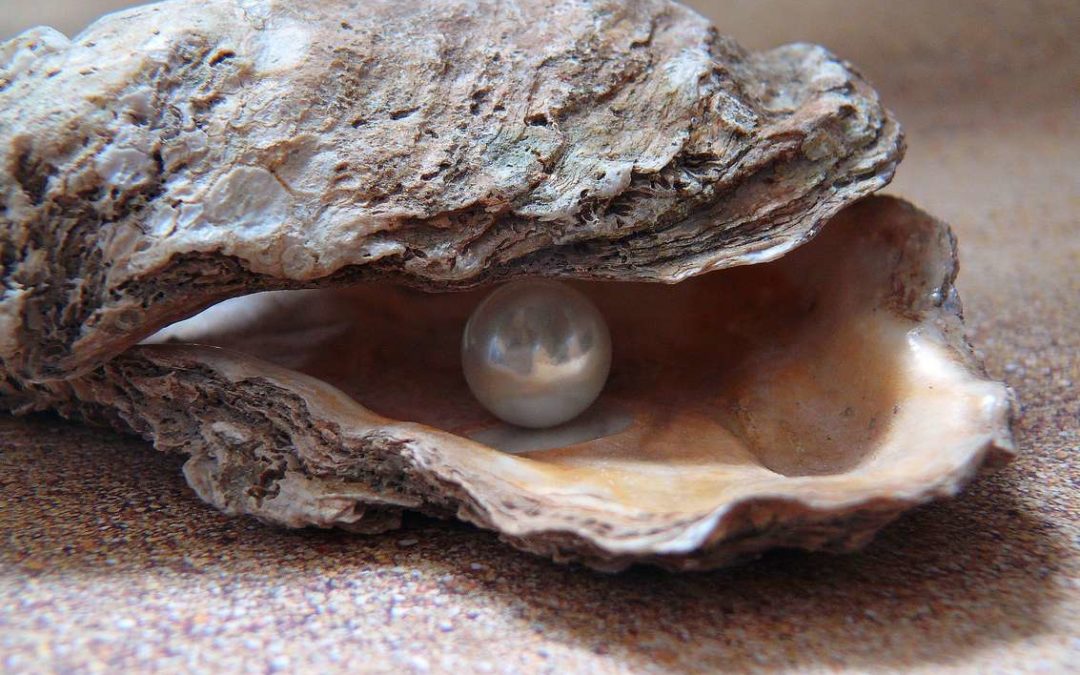 “Again, the kingdom of heaven is like a merchant looking for fine pearls. When he found one of great value, he went away and sold everything he had and bought it.” Matthew 13:45-46

One hundred-foot-long tugboat Michael lumbered along at the sleepy speed of three knots. It towed the semi-submersible barge, Gabriella, loaded with the million Chinese Bibles in 232 waterproof wrapped one-ton packages. By 9 p.m. on that historic night of June 18, 1981, Michael and its crew of twenty men weaved through a maze of anchored Chinese navy ships in the darkness near the port city of Shantou, southern China. Thousands of local Christians waited patiently in the darkness on the appointed beach.

The off-loaded floating packages were towed to shore by small rubber boats. Chinese believers came out in the water—some up to their neck. They pulled the blocks up onto the beach and cut them open with shears, handing the 45-pound cardboard boxes of Bibles to one another up the sand to the tree-line.

Two hours later, Michael and Gabriella and the crew left the scene with one million Bibles in the care of Chinese believers. They promised to circulate them across the entire country. In some cases, that process took as much as five years and many Chinese Christians paid dearly for it. It was the biggest once-off smuggle operation of Bibles ever.

Over the past 30 years, Open Doors has received documented story after story—often from unusual places and situations—of the impact of those Bibles on the fast-growing church in China. Project Pearl Bibles have been seen in virtually every province of the country.

A former Open Doors colleague from Singapore continues to minister in China. In the late 1990s, he met a large house church network of Christians in central China who still had no contact at all with foreigners from outside the country. They testified that it was the receiving of many Project Pearl Bibles that encouraged them and motivated them to share the gospel widely and thus grow to their current significant numbers.

One of those pocket-sized Bibles was received by a young Christian who had been praying for a Bible of his own for three years. After reading through it three times in three weeks, he felt God calling him to become one of the many itinerant evangelists preaching in China’s countryside. After fifteen years of ministry, he pastored a network of house churches that grew to over 400,000 members. His network of churches continues to need more than 20,000 Bibles a month just for new believers.