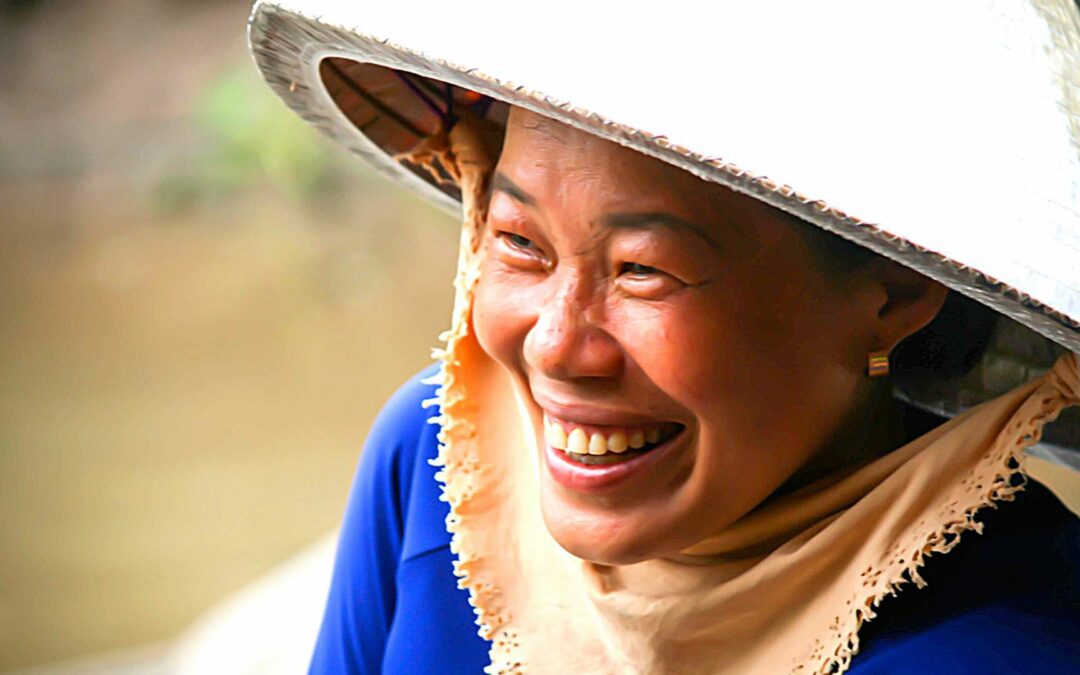 Stephen and Erin Spencer* minister in a region of Southeast Asia where tribal warfare is ongoing, civil unrest is on the rise and foreigners are blacklisted from entering certain regions. However, the good news is entering homes and hearts. One of these hearts is a woman who goes by the name “Momma.”

Momma has seen miraculous answers to prayer. The Spencers say prayer transformed Momma’s village, and answered prayers are leading many to Christ.

When Momma heard Bible stories, she told her family, “There might be something to this Living God they’re talking about.”

One day Momma’s daughter came with the disastrous news that their pig had died. In this area, a pig can be sold for the equivalent of two or three months of income. “Is there anything this ‘Living God’ can do?” her daughter asked.

“Momma just crawled into the pigpen and got down on her knees and said, ‘God, if You’re real, then show these people that You’re real.’ And while she was praying, the dead pig stood up,” Stephen explains.

Momma believed and was baptised the next day. Erin said one miracle after another keeps happening. When the Spencers visit Momma, they say, “So, tell me what He did this week.”

A woman in Momma’s village became immobilised and was bedridden in severe pain for four months. Village members began placing bets on what day she would die.

“I know you can pray, and God does things. Will you pray for my wife to die? Because she’s just in agony,” the woman’s husband asked Momma.

Momma asked him if she could pray and ask God to heal her. She shared the gospel and prayed for the woman. Ten minutes later, the woman was sitting upright in a chair. The next day, the woman walked out of her house to greet Stephen and Erin. She committed her life to Christ.

“It was a testimony of the power of God, because everybody in the village knew what condition she was in,” Erin says.

“It’s hard sometimes being the only one out here, and everybody thinks you’re crazy, and there isn’t anyone who understands and can relate to me. Sometimes I get discouraged,” Momma told the Spencers.

When she heard hundreds of Christians in Stephen and Erin’s partner churches were praying for her, her eyes lit up in appreciation and wonder.

“Now I know that I will never be alone,” she said.

Momma has faithfully shared the gospel during the pandemic, and over 11 people have committed their lives to Christ at the writing of this story.