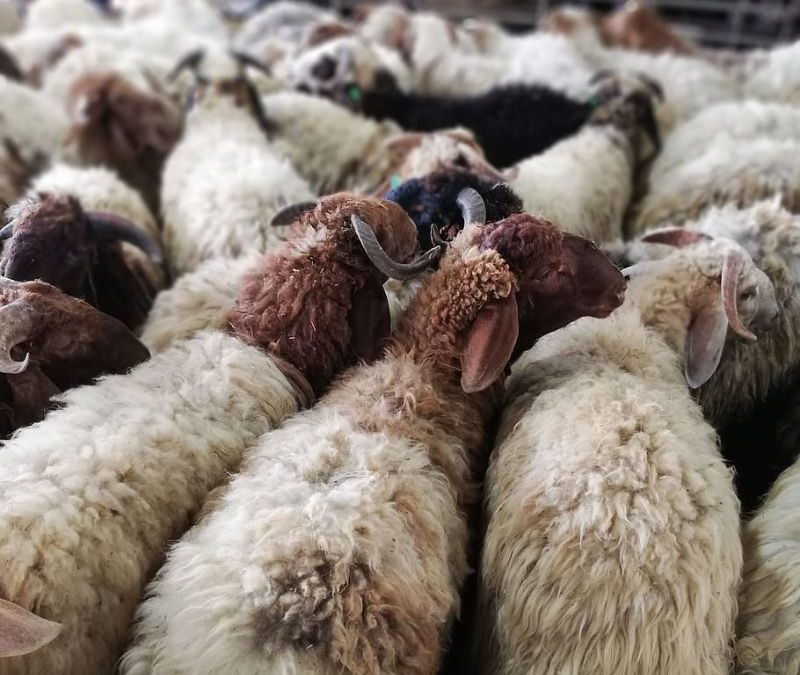 This Islamic feast begins on the evening of 30th July until the 3rd of August. The Eid al-Adha, also known as Eid ul Adha, Id-ul-Azha, Id-ul-Zuha, Hari Raya Haji or Bakr-id; It is also called the ‘Feast of Sacrifice’ and it is the most important feast of the Muslim calendar.

Eid al-Adha concludes the Pilgrimage (Hajj) to Mecca. Eid al-Adha lasts for three days and commemorates Ibrahim’s (Abraham) willingness to obey God by sacrificing his son. The same story appears in the Bible and is familiar to Jews and Christians. One key difference is that Muslims believe the son was Ishmael rather than Isaac as told in the Old Testament. According to the Quran, Ibrahim was about to sacrifice his son when a voice from heaven stopped him and allowed him to make something else as a ‘great sacrifice’. In the Old Testament, it is a ram that is sacrificed instead of the son. During the feast of Eid Al Adha, Muslims re-enact Ibrahim’s obedience by sacrificing a cow or ram. The family will eat about a third of the meal, a third goes to friends and relatives, and the remaining third is donated to the poor and needy.

*The annual Hajj pilgrimage takes place from 29-31 July 2020, but due to the lockdown measures only Saudi Arabia citizens will be allowed to attend.
WATCH THIS PTAP VIDEO – HAJJ 2020
Shares