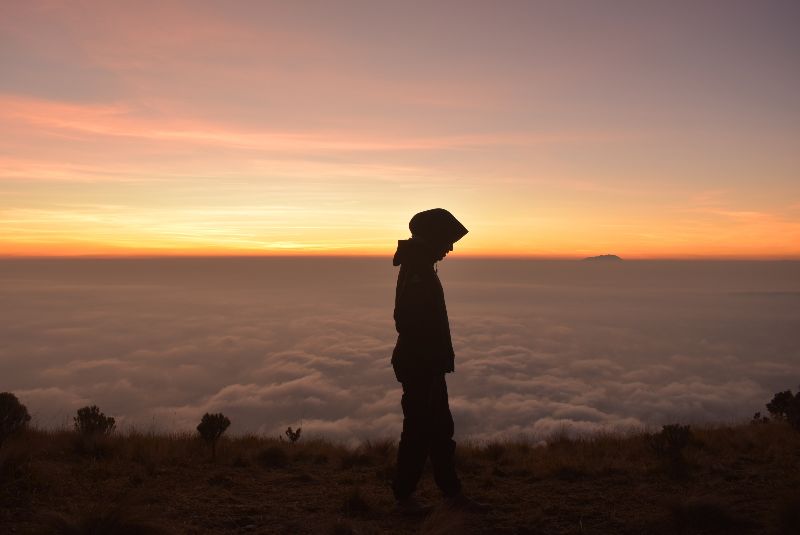 Before the civil war in Syria, Mahir ran a consulting company, and Mouna taught high school science at the best school in Aleppo. Life was good, and their five children were doing well. Even for the first three years of the war, they were able to remain in their home.

However, since serving in the army is compulsory, they decided to flee to avoid losing their three teenage boys to military service. They packed a few of their most valued possessions, took all the money they could, drove to the coast, and hired a local tour operator to take them across the Mediterranean to Turkey. Unlike many poorer refugees who risked death at sea, they could afford to pay the high prices for a safe boat.

After travelling along the Turkish coast, they crossed to the Greek island of Lesbos and registered with the UN at the Moria refugee camp. It is massively overcrowded, the sanitation is horrible, and violence is rampant.

After five years of camp life, their refugee application was finally accepted by Brazil, where they hope to start a new life together.

Ongoing conflicts in the Middle East have displaced the largest number of people of any region in the world. It is impossible to accurately count the number of refugees and internally displaced people (IDPs) – those who remain in their home country – let alone the hundreds of thousands who have died.

• Syria – 6 million IDPs and 6.5 million refugees (most in Turkey, Lebanon, Jordan, and Egypt).

• Yemen – 4 million people displaced, and 15 million are close to starving.

This is more than 35 million homeless men, women, and children! Most of them still live in the region.