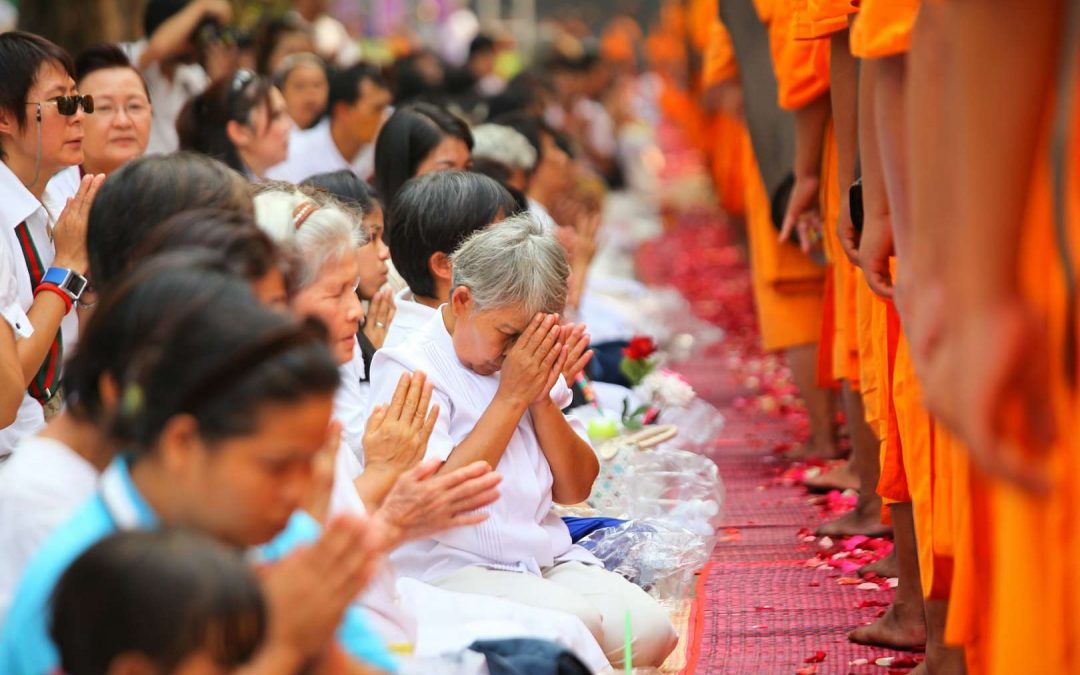 Buddhism is the fourth-largest religion in the world. But how many Buddhists do you know personally? Tragically around 86% of the world’s roughly 500 million Buddhists have never spoken with a Christian.

Buddhists do not believe in a supreme god or deity. Instead, they seek to achieve personal nirvana, a state of enlightenment where craving and suffering are ended. It’s a life of striving and doing – and falling short.

But every Buddhist man, woman, and child is deeply loved by Jesus. And He wants to satisfy their souls with His peace. He’s the only one who can!

It will take a move of God to reach these souls with the Gospel of Jesus Christ.
The first step? PRAYER!

Subscribe to the Prayercast email to join 15 days of Prayer for Buddhists from 28 January – 11 February 2021. You will receive daily emails and videos to guide you as you pray during this period.

Watch the video of a former Buddhist and sign-up for the 15 days
More information about Buddhism
Jericho Walls Resource: Guidelines to pray for Buddhists