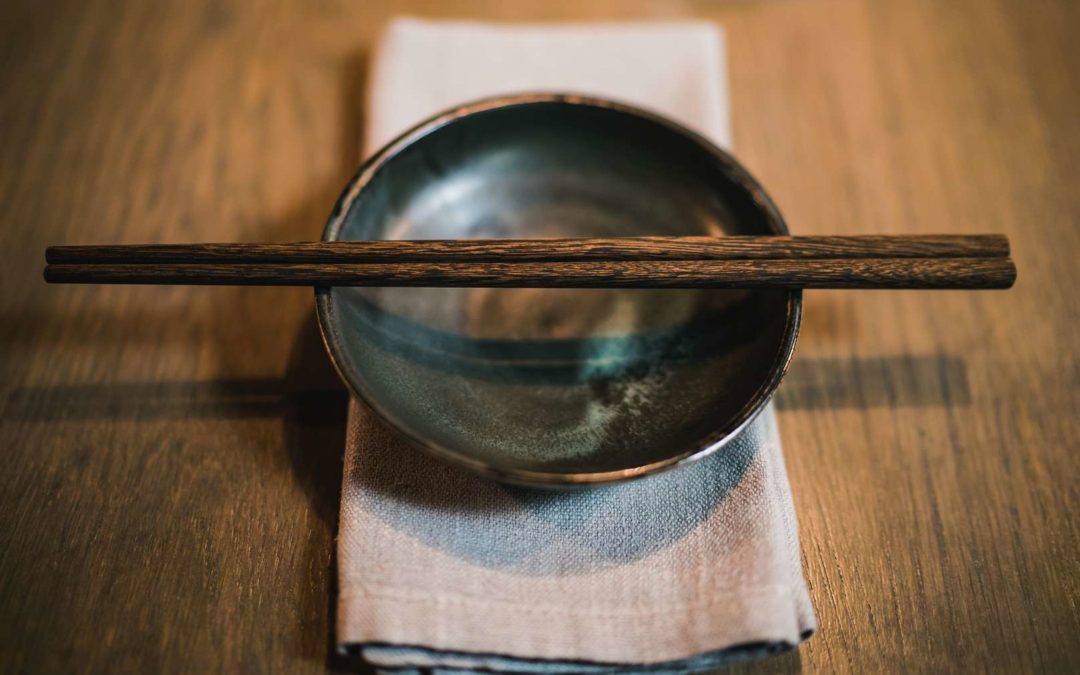 In China, Alice Yuan’s pastor husband, Allen Yuan, was imprisoned for almost twenty-two years for refusing to join the government controlled church in the middle 1950’s. She says:

“When my husband Allen was sent to prison in April 1958, I was told that I would never see him again. I felt completely miserable and continually blamed God. The future looked so terribly bleak. I had the care of six children and my mother-in-law. I was only earning 80 cents a day. How could I keep my family alive on that?

HEARING GOD’S VOICE
“When it all became too much for me, one night I heard a voice: ‘My child, I have everything in My hands. These things come from Me.’ I replied, ‘If these things come from You, please protect me and my family. Do not allow me to dishonor Your name. I want to serve You and glorify Your name’

“Then I received peace in my heart. I was encouraged by Psalm 68:19, Praise be to the Lord, to God our Savior, who daily bears our burdens. In those difficult years, people let me down, but God never abandoned me. But he did put me through trials.

SHEPHERD AND PROVIDER
“The first trial was the struggle to survive. I was only earning 80 cents a day. How could we get by on that? But God took care of us, in the same way that he took care of Elijah. He promised to be my shepherd and provider.

“One evening, my mother-in-law said that there was no food anymore in the house. The next morning, at five to six there was a knock on the door. ‘Are you sister Alice?’ asked a woman in her sixties, whom I didn’t know. ‘God wanted me to give you this.’ She put a package in my hand and disappeared. When I opened the parcel I found there was rice in it and some other food and a banknote to the value of about four month’s salary of a professor! Praise the Lord. Where man comes to an end, God begins! This was only one of the many miracles which kept us alive all those years.”

(The original article has been shortened.)
Source: Open Doors