Persecution and suffering: a Christian perspective 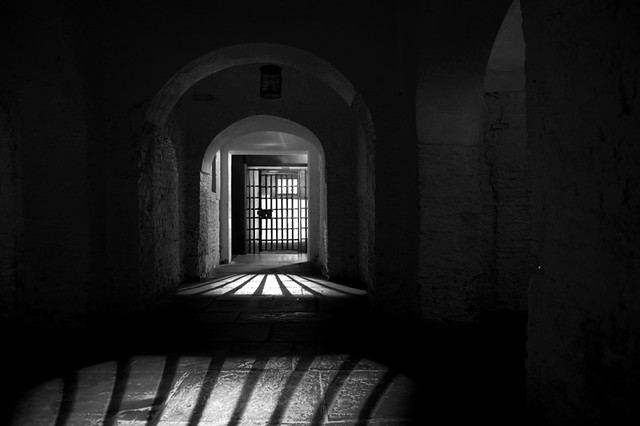 The Bible clearly regards suffering as normal – partly due to the fact we live in a fallen world, which results in impacts for both Christians and non-Christians alike, but also particularly for followers of Jesus, where the Bible actually promises us persecution and suffering for our faith. The world is in rebellion against God. It hates God, and when He came as a man in the person of Jesus Christ, the world responded by murdering him. Jesus promised us that the world would treat us the way it treated Him (John 15:20, ESV). And thus, in the Bible, suffering and opposition are a normal part of the normal Christian life. However, due to the Christian heritage of Western civilisation, combined with democratic freedoms and historic rule of law, Western Christians have largely been left alone for their faith. Even as Western nations become increasingly ‘post-Christian’ (and even anti-Christian), the opposition experienced by most Christians goes little beyond mockery.

Rev Philip Mounstephen (Bishop of Truro), in his report to the UK government, includes the following statement (which explains the inevitability of persecution):  “To look at this both historically and theologically the Christian faith has always been subversive: ‘Jesus is Lord’ is the earliest Christian Creed. Those were not empty words. Rather, they explain why from the earliest days the Christian faith attracted persecution. To say that Jesus is Lord was to say that Caesar was not Lord, as he claimed to be. So, from its earliest days, the Christian faith presented a radical challenge to any power that made absolute claims for itself. Christian faith should make no absolutist political claims for itself – but it will always challenge those who do, which is precisely why the persecution of Christians is a global phenomenon and not a local or regional one.”

Michael Nazir-Ali (for The Telegraph) explains the importance of raising awareness of persecution: “‘Red Wednesday’ is a clarion call for all to be aware that we live in a religious world where religion has a huge capacity for positive change; to champion freedom of belief for all, to assist those who have fallen foul of the teaching of hate and to ensure our governments are responding in the right way. Let us give, pray and be advocates for those who are suffering, even as we learn from their courage and steadfastness in adversity.”

It can’t be a mere coincidence that Christianity is growing rapidly in the ‘Global South’ where persecution is far more pervasive than in the traditional ‘comfortable’ West, where Christianity has been on the decline. And yet, those in the West cannot, and should not remain silent as brothers and sisters suffer. Wherever it is within their power to say, do or influence those nations who wilfully persecute Christians specifically for their faith, they should. But, as followers of Christ it is not enough to speak up only for brothers and sisters in Christ, but for all who suffer injustice. We should also learn from brothers and sisters, who steadfastly endure persecution of many kinds. Many have been deeply impacted by their joyful faith in Christ and commitment to each other in the midst of pain and suffering, sometimes even their persecutors have been convicted and turned to Christ.