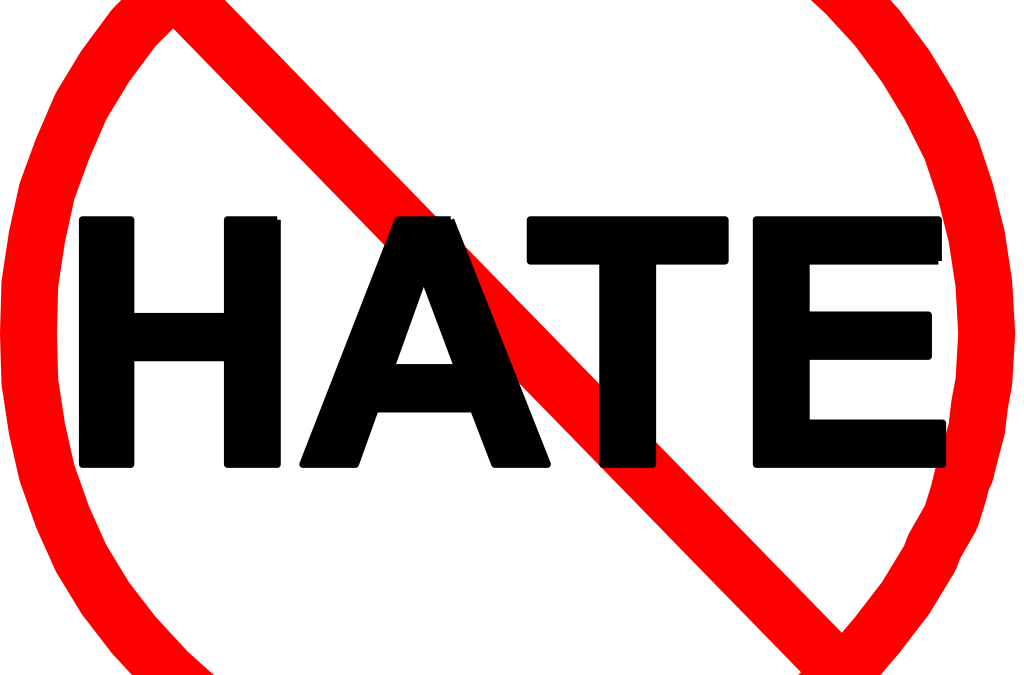 A hate speech video recently went viral in Pakistan: it features a Muslim cleric who says Christians have no place in Pakistan and calls upon leaders to “throw them out.” The people behind the video are very violent and sympathisers of the Taliban and Al Qaeda. They also try to enforce Sharia law in Pakistan. Extremist groups are often attacking Christian villages and Christian in general.

While Pakistan’s constitution ensures religious freedom for all citizens, the government offers little help to religious minorities. The military is in control, and they have little sympathy for non-Muslims.

On Pakistani Christian leader recently said: “Many people say that Pakistan is a closed country, but I want to tell you countries like Pakistan are very fertile lands for evangelism.”