One heart, thousands of souls 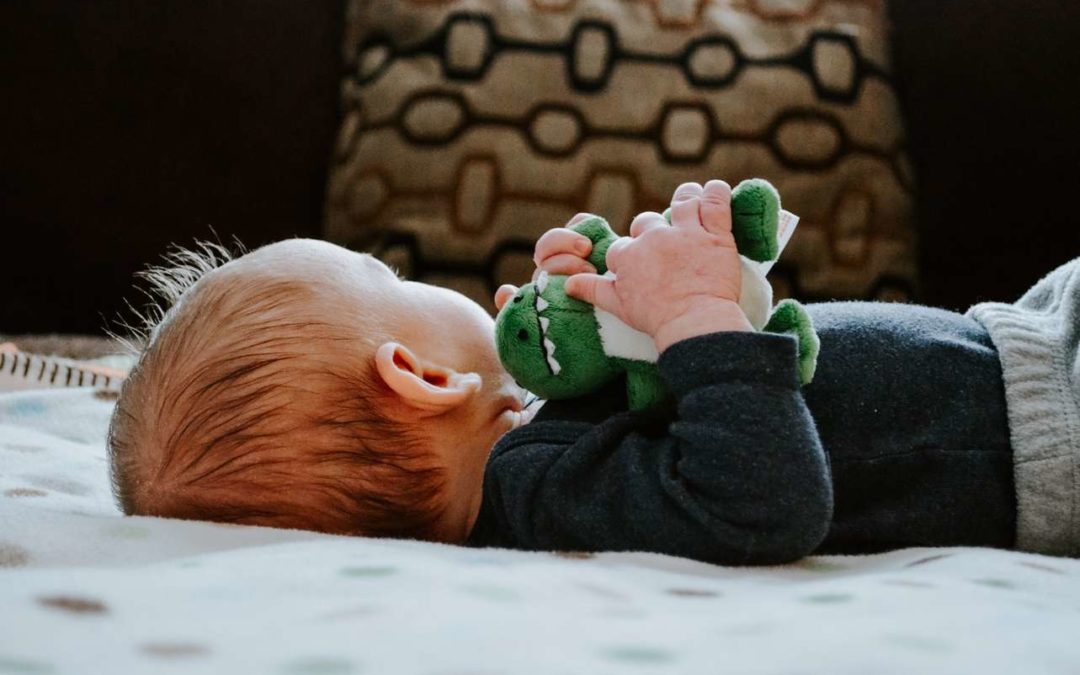 In 2015, Zuleika Camilo began praying to God for opportunities to share her faith. A year later, her son and daughter-in-law learned they were expecting—it would be the first grandchild in the family following a previous miscarriage. Sadly, the baby had a rare heart condition and was not expected to live. Even if the child survived, there was a considerable chance he would have several complications.

Her grandson was born healthier than expected on October 27, 2016. He had a scheduled surgery at just three days old, followed by another surgery at three months. While he still has a long time of healing ahead of him, his survival has been nothing short of a miracle. God continues to strengthen Zuleika’s faith, and she continues praying for God to give her grandson a full, healthy heart.

Throughout all of this, God spoke to Zuleika’s heart. She felt as if God was saying, “I have given you a grandson, and I want you to use this experience to share Jesus with others. I’m going to give this baby a full heart, and this will allow you to tell people about Me.” Zuleika promised God she was going to share her faith with 1,000 people over the next year.

WITNESSING
To accomplish this, Zuleika began approaching people with a Scripture provided by The Gideons, looking at them, and smiling. She would ask, “Would you like to receive a gift today? I have just brought a present to you from God. Let me tell you about a present God gave me. My grandson’s heart was half missing, and God is going to give him a full heart. Will you pray for this baby’s heart?” People would almost always reply, “Yes!”

Zuleika is still successfully using this method today. She takes the opportunity to share the Gospel with the person by sharing the plan of salvation. She tells them, “If you read the Word of God, He will speak to you.” She genuinely cares about the person she is having a conversation with and often asks if she could pray for him/her in any specific way.

THOUSANDS MORE
Indeed, God provided 1,000 people for Zuleika to witness to, but she did not stop with 1,000. In 2018, Zuleika made another commitment to God to reach 2,000 people. After reaching 1,900 people, she and her family returned to the doctor for another scheduled surgery. However, the doctors were amazed that her grandson had improved and would not need surgery until the age of five.

Zuleika made another promise to God—she would share her faith with 5,000 people by the time her grandson turns five years old. Throughout this process, many people who have prayed for her grandson have accepted Jesus as their personal Lord and Savior, been baptised, and now actively attend a local church.