Not all Muslims are radical jihadists 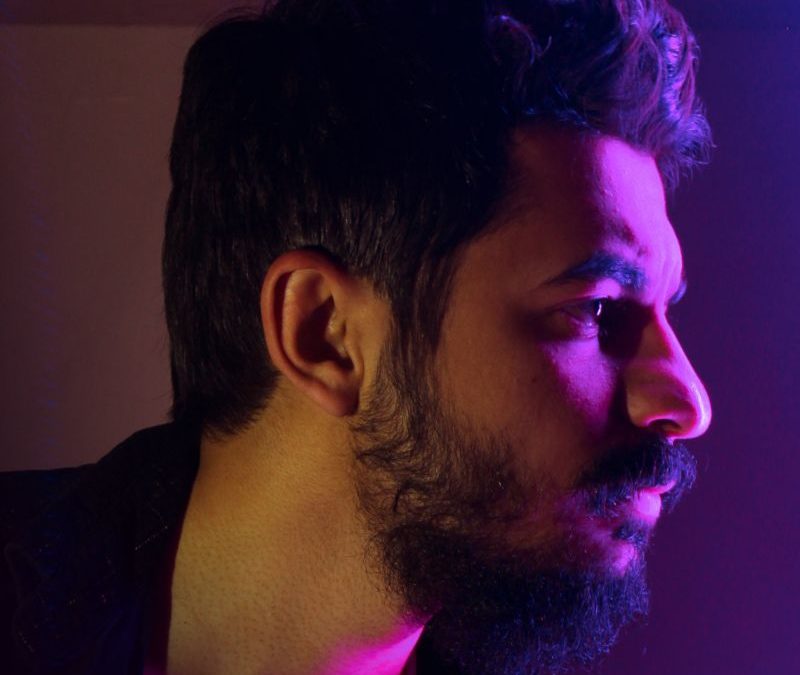 Some researchers categorize Muslims in five groups and others talk about eight groups. At the one side of the spectrum, you will find radical Muslims or Islamists. They form about 11-13% of all Muslims. On the other side of the spectrum, you will find secularized Muslims that still call themselves Muslims, but are not practicing any of the Muslim laws and traditions (for instance the 30 day fast during Ramadan), nor visiting the mosque. There is even some Muslims that turned away from Islam and now call themselves atheists. This group is slowly increasing in number, especially among young people.

The spiritual shifts in Islam create a greater openness for new ideas, new ideologies and a new understanding of religion.

Amazingly enough, percentage-wise, more jihadists are coming to the Lord than any other group. A second group that are quite open to the gospel, are Muslims that became atheists.