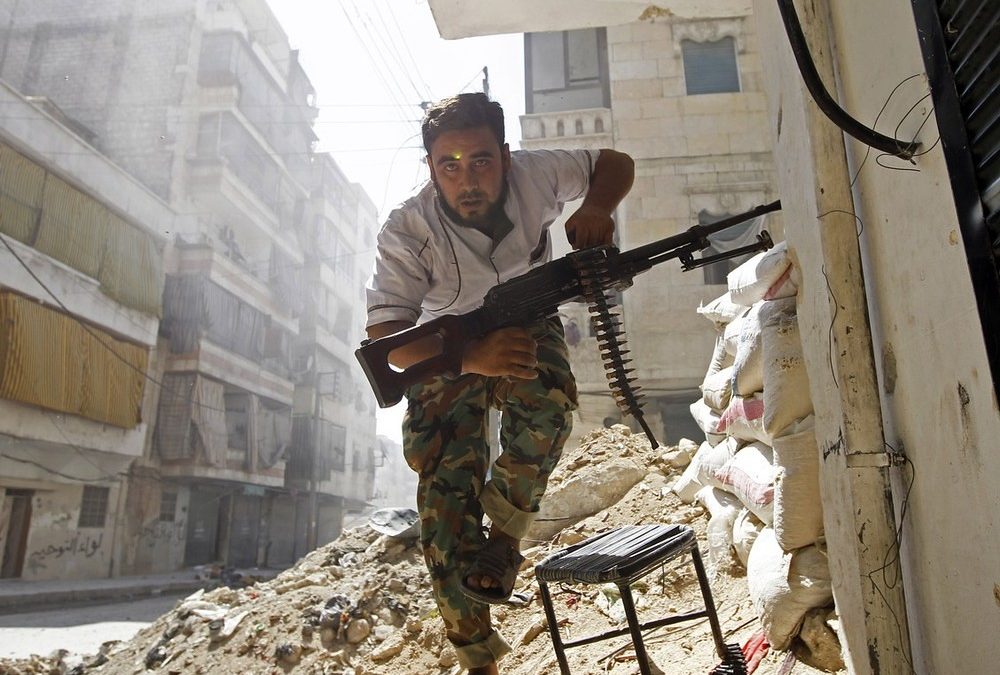 Source: INcontext International
On Sunday 13 October, the Kurdish-led administration in north-eastern Syria announced it had a struck a deal with the Syrian army in order to fend off an escalating Turkish attack in the region. Turkey’s assault on Kurdish forces in Syria came just days after US President Donald Trump announced that he would be pulling out US troops still stationed in the region. The deal with Damascus is seen as a major shift in alliances as the Kurds have fought alongside the US (in opposition to the Syrian government) in defeating the Islamic State (IS) in Syria. The Turkish offensive has already displaced an estimated 130,000 people.

Turkish President Recep Tayyip Erdogan has said his offensive aims to push back Syrian Kurdish fighters linked to the separatist PKK group that has battled the Turkish government for decades. Turkey’s stated aim is to “carve out a buffer zone inside Syrian territory to protect its own border and resettle Syrian refugees”. Kurdish-led forces control roughly a third of Syria and have tens of thousands of Islamic State fighters, their families, sympathisers and others in their custody in prisons and camps in the northeast, and there are concerns that Islamic State could see a resurgence if the conflict continues.

Christians in the area have asked for urgent prayer as they face a very uncertain and dangerous period.

Please join us in praying for Syria at this crucial time, that a lasting diplomatic solution can be reached and that casualties will be minimised.

“God’s command to ‘pray without ceasing’ is founded on the necessity we have of His grace to preserve the life of God in the soul, which can no more subsist one moment without it, than the body can without air.” (John Wesley)