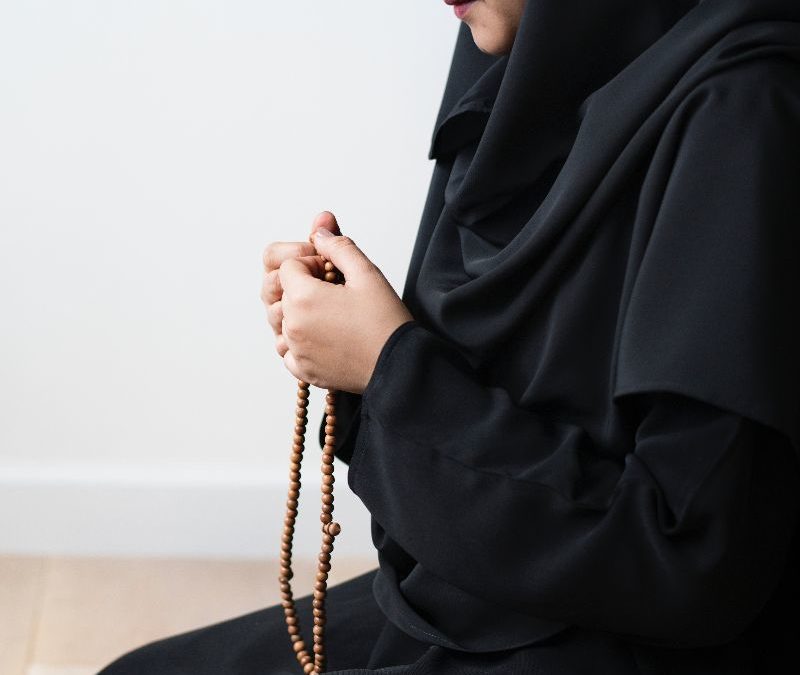 Women of the Muslim world come from a wide variety of cultural, geographic, and socio-economic backgrounds. There are approximately 800 million Muslim women in the world and it is surprising to note that more women are enrolled in university in Saudi Arabia than in Mexico or China. More Muslim women than ever before are entering the work force, but sadly, millions of Muslim women also suffer.

They work with little or no pay. They endure abuse. They even risk being killed by a male relative if they do anything to bring shame upon the family. 200 million women in the world today (half of them from Indonesia, Egypt, and Ethiopia) are scarred by female genital mutilation.

Most Muslim women are still expected to marry, have children, and maintain the home. People (and sometimes the women themselves) don’t realise what significant impact they have at home by teaching their children about Islam by keeping the customs and passing down the traditions. Although they are often invisible in the Muslim world, they can be influential.