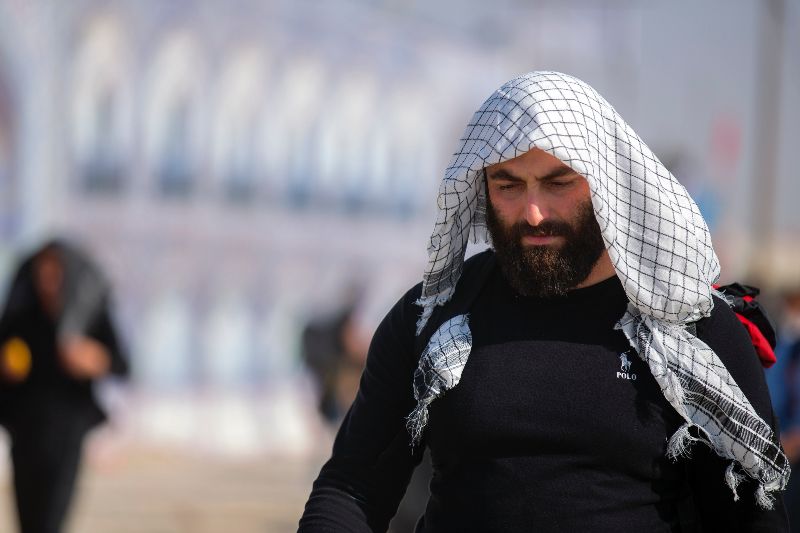 A common stereotype is that Muslim men are dangerous fanatics and terrorists. However, many Muslim men have the same hopes and dreams as any man. Although there are variations in the social, cultural, economic, and even religious situations of men in the Muslim world, most Muslim men want to get a good education, a decent job, to marry and have children, and to be respected.

A man’s primary responsibility is to support his household. Muslim cultures are dominated by men. A Muslim man’s life and responsibilities are in the public sphere. Men and women often live separate lives. Far more men than women attend daily prayers at the local mosque, and only men lead the prayers and deliver sermons.

It is still mostly men who have managerial and leadership roles and men dominate politics in the Muslim world. A man’s identity and role appear firmly rooted in seventh-century revelations and their subsequent interpretation in Muslim tradition (hadith) and Islamic law (sharia).

Several verses encourage affection and mercy between spouses (see 30:21) but if a wife does not obey, a husband is instructed (ultimately) to beat her (4:34). Though the laws are complicated, the father is generally recognised as the custodian of children in the case of divorce.

He has told you, O man, what is good; and what does the LORD require of you but to do justice, and to love kindness, and to walk humbly with your God? Micah 6:8
Finally, all of you, have unity of mind, sympathy, brotherly love, a tender heart, and a humble mind. Do not repay evil for evil or reviling for reviling, but on the contrary, bless, for to this you were called, that you may obtain a blessing. 1 Peter 3:8-9