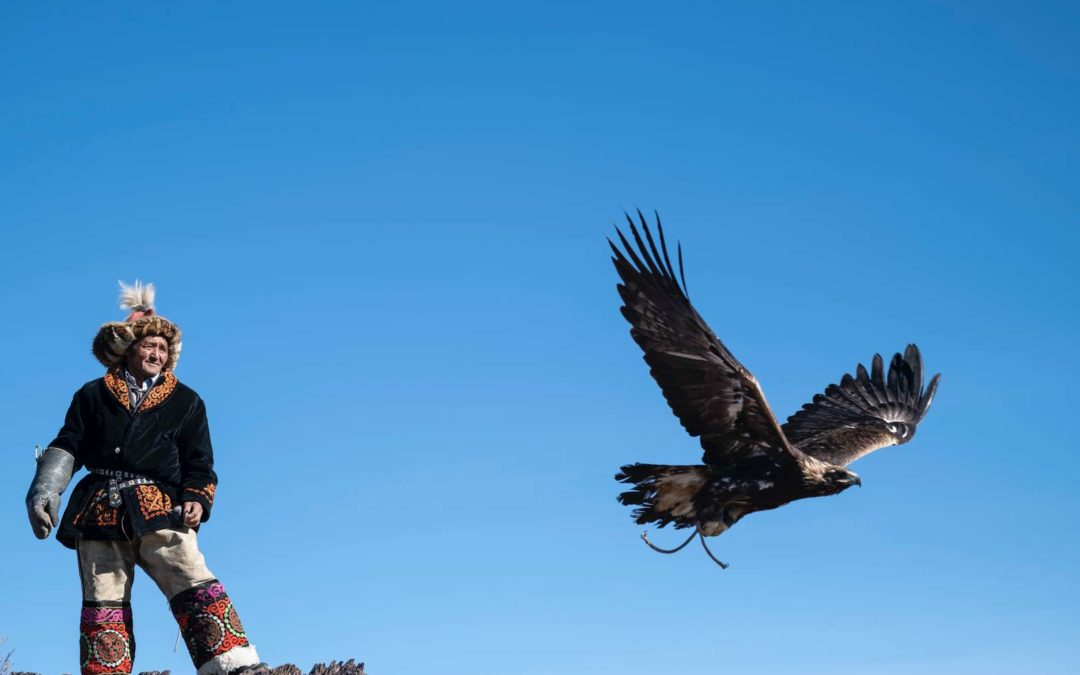 One night in the 1980s, our YWAM staff listened intently to stories from a scouting trip. It was to the mysterious land of Mongolia.  The team had recently returned from what seemed to us “the remotest part of the earth.”

A SPIRITUAL VACUUM
Communist Russia successfully purged the land of religion. Mongolia was a spiritual vacuum.  At that time in the country of  2.6 million, a church had never been planted and there was not even one single Mongolian follower of Jesus.

“Not one believer,” our fellow YWAMer emphasised, “Until now!”  Eyes wide with excitement, he told us how he and his Russian-speaking teammate led a Mongol man to Jesus Christ.

But, who would help this new believer learn to walk as a faithful disciple?  Where would he find fellowship?  Who would pray with him?  With whom would he join for communion and worship?  How could he help spread it throughout his country? It was time to pray.

NO CHURCH IN ALL MONGOLIA
We had prayed for an isolated disciple, among an isolated people, in an isolated land. Then years passed since the report of that first Mongol believer. International prayer movements grew. Intercessors stood in the gap for unreached people groups of Mongolia.

Finally in 1990 Communism released its hold and the doors opened. There were two known Mongol believers.  Thousands prayed for those doors to open, some stepped through them. A young Scandinavian YWAM couple, Magnus and Maria were among these pioneers.

AS MARIA RECOUNTS THE STORY:
The Disciple-Making Movement started in Erdenet and grew from there. Faithful Khalkha believers obeyed Jesus’ commands. Our Lord said, “Go therefore and make disciples of all nations….” In obedience, they went beyond their own tribe and on to the Buryat tribe.

FOLLOWING THE KHAN OF KHANS
In the province of Dadal, Buryat people began to hear the gospel from their Khalkha neighbours. Dadal is near the birthplace of Genghis Khan and it’s there Buryat tribal members began to turn to Christ. Jesus, the Khan of Khans!

These first new Buryat believers also learned to obey the commands of Christ. With help from Khalkha believers, they soon formed a simple church. And they began making disciples themselves.

Four years after the birth of the first Buryat church, a delegation went from Dadal to Erdenet. They arrived at the annual Conference of the Mongolia Mission Center (MMC).

TRAIN US TOO!
The Buryats thanked the Khalkha church for planting the gospel among their tribe. They shared how the new movement had spread not only in Dada,l but beyond. Then they asked to be trained as cross-cultural missionaries. They too wanted to send workers to the least reached.

Three years later at another MMC Missions Conference there were about 30 more Buryat church representatives. These believers had travelled there from remote places in Mongolia. There were even some from villages in Russian Siberia. The movement had spread there.

MONGOLIAN MISSIONARIES MULTIPLY
From within the Disciple-Making Movement birthed in Erdenet, more and more people are being equipped through the MMC. They launch outreaches to other unreached tribes in Mongolia. Scouting visits have gone beyond their borders. They enter into countries in Northeast Asia and Central Asia. Mongolian missionaries have settled in strategic locations throughout that vast region. They are labouring in dangerous and difficult circumstances. They are in places very different from their homeland. And the result? Disciples made, churches started, and new missionaries sent!

NUMBER 1
Passion for God’s glory among the nations, and obedience to Jesus’ commands spreads from person to person, and church to church. In 2012 Mongolia hit a landmark. Mongolia became, per-capita, the number one, missionary-sending country in the world! And this only two decades after the arrival of the Gospel.