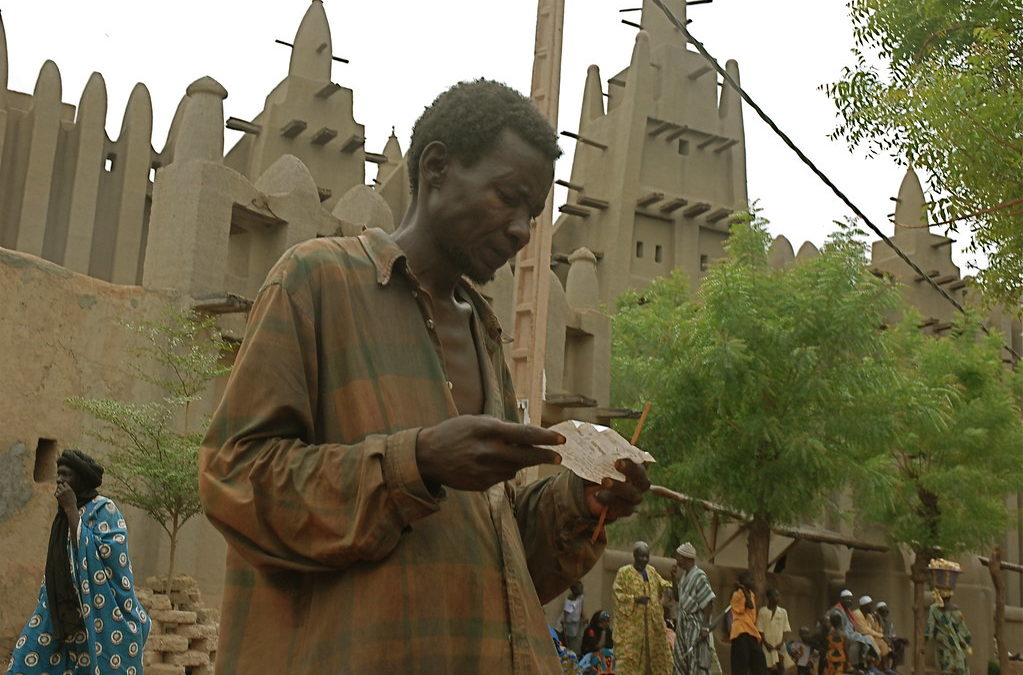 Mali is one of the poorest and most dangerous places on earth.

Thousands of protestors recently gathered in Mali’s capital to demand reform and the president’s resignation. They were promised peace and stability, but the nation continues to be plagued by tribal conflicts, government corruption, hunger and poverty and now the spread of COVID-19. Radical Islamist groups also continue to terrorize the people.

Despite the struggles and poverty, God is still there.  The church, though still small, has taken root in the cultures and hearts of the Malian people.  Nearly 90% percent of the population is Muslim, though the Islam practiced is moderate and tolerant. Tragically, 45 people groups are still waiting to hear about the love and salvation Jesus offers.