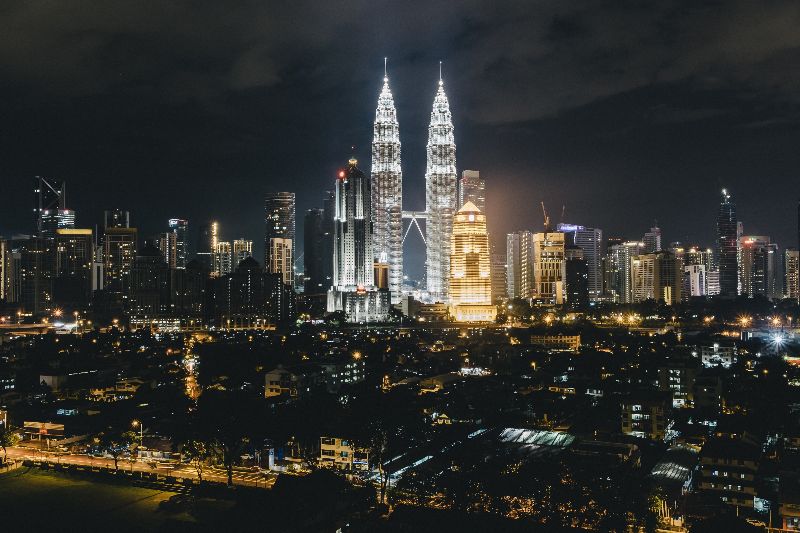 Last year (2018) a Member of Parliament in Malaysia issued a public call for religious freedom. According to the Religious Freedom Institute, this was the first of its kind. Ms Kasthuri Patto was urging the government to sign the UN Declaration on the Elimination of All Forms of Intolerance and of Discrimination Based on Religion or Belief.

This raised hope among the minorities. But still, Muslims in Malaysia are not allowed to convert to any other religion.

The church in Malaysia is now under new pressure because measures were implemented to make it harder for the church to function openly.

The official languages of Malaysia and Indonesia are very similar. Pray that Muslim Background Believers from Indonesia will come to help the Malay church.

For laws to change so that it will be easier for Christians to live out their faith.
Pray for the protection of the church and that they will continue to share the gospel boldly and with much wisdom.
Pray that the Holy Spirit will prepare the hearts of many Muslims to be open to the gospel.
Pray that Muslims will respond to different forms of media outreach to them.