Jesus film for the Qashqai and Kurmanji 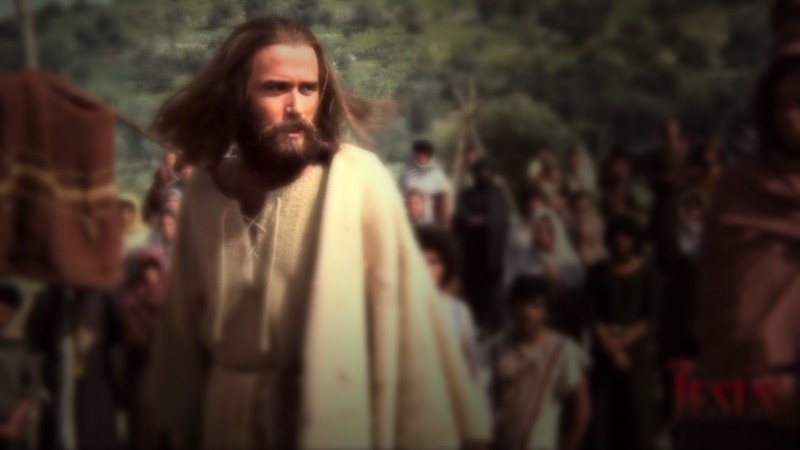 Both Qashqai and Kurmanji have around one million speakers. And they’re both on the unreached, unengaged people group list for Iran.

Jennifer Richardson with Jesus Film Project explains, “Qashqai had zero Gospel material available in their language. They’re mainly a nomadic people group, and that number is slowly decreasing [with] urbanization and moving into cities. But there is still a pretty large number that are still nomadic and it’s an oral language, there’s no written Qashqai language.” Now Qashqai speakers have access to the truth of the Gospel for the first time.

The Kurmanji are a southern Kurdish people group more settled in the western part of Iran. Richardson shares, “We’ve had a [Kurmanji] script for several years and been told it would be very hard to get that many voice actors out of the country willing to risk their lives basically because they could be arrested or worse for being a part of this.” Richardson says the recording process was impactful even for the voice actors. “They told us that this really changed their walk with God, being a part of this recording. They had never heard the Gospel in their own language before.”

Future JESUS Film Recordings: There are still 14 Iranian languages on Jesus Film Project’s hold list. These language projects are fully funded. But they still need safe recording locations and contacts for the translations and voice acting. So their biggest need right now is prayer for God to connect them with the right people who can help make these final JESUS Film Iranian language recordings happen.