It started with one 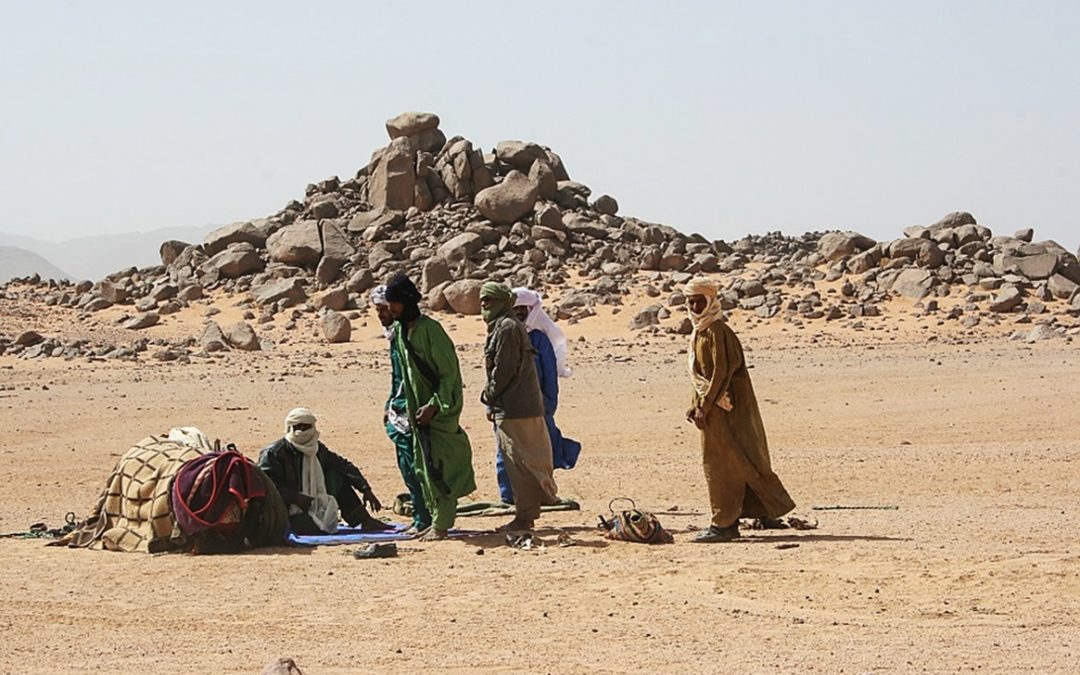 A woman in a village in Algeria had been very sick for quite some time. Her husband had taken her to many doctors and specialists and had even tried witchcraft and sorcery, but she remained unchanged.

Some Christians advised them to go to the local church for prayer. They took the advice and when they were there the elders laid hands on the woman and prayed for her healing. Not much happened on the spot, but gradually her health improved and she became totally healed and restored.

Her husband started to attend the church services. After each service, he would ask for copies of the Gospels and New Testaments to take back to his village. Nobody knew what he was doing with them. In January his whole family came to the church with him and asked to be baptised. There were fourteen of them!

In March nearly everyone in this man’s small village had come to faith and four new churches could be started, all because of the actions of this one man. Praise God!