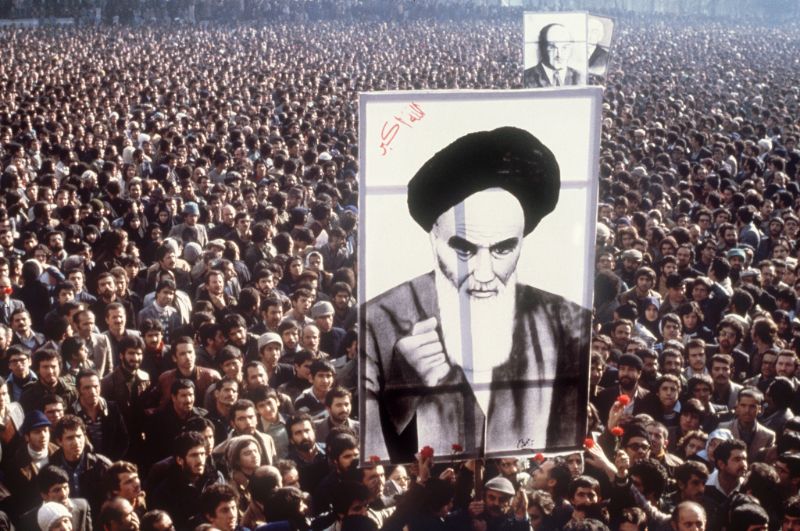 On Monday 11 February, Iran marked the 40th anniversary of the 1979 Islamic revolution that ended the Pahlavi monarchy and heralded the start of four decades of religious rule. Official celebrations called the “10 Day Dawn” commemorated the period between 1 and 11 February 1979 when Shiite cleric Ayatollah Ruhollah Khomeini returned from exile and ousted the Shah’s last government. Under the Shah, religion was a private matter. After the revolution, religion became part of the public sphere and Iranians were encouraged to show their devotion to Islam as a sign of allegiance to the regime.

Despite the official festivities, Iran faces acute economic challenges as it struggles with a combination of domestic hardships and US sanctions. The 2017–2018 Iranian protests were a series of public protests in various cities focused on the government’s economic policies, but their scope expanded to include political opposition to the theocratic regime of Iran and its long-time Supreme Leader, Ali Khamenei.

According to a 2013 study, a third of Iran’s population is aged between 15 and 29, and the Islamic Republic is the only Iran they’ve ever known. Yet for many of them, there is a growing disillusionment and a hankering for freedoms they have not known or experienced in their lifetime. Approximately 98% of Iranians are Muslim, but there is a growing underground Church, and many of these believers are from the younger, disillusioned generation.

Please join with us in praying for Iran, that in the midst of the growing economic and political challenges, Iranians may meet Jesus.

“Oh, to realise that souls, precious, never-dying souls, are perishing all around us, going out into the blackness of darkness and despair, eternally lost, and yet to feel no anguish, shed no tears, know no travail! How little we know of the compassion of Jesus!” (Oswald J. Smith)