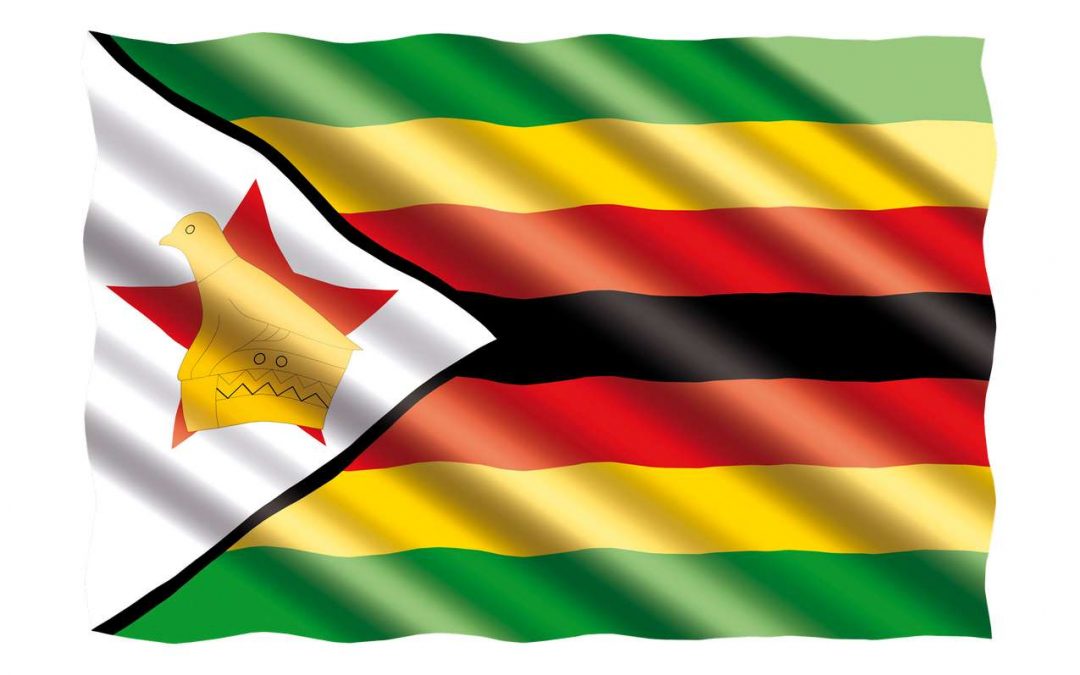 There was much hope that Zimbabwe would change after Robert Mugabe was ousted in December 2016. But that hope was short-lived. Violent protests flared up again over the past few days. Reports surfaced in social media that the government reacted with military force to curb any form of insurrection. Some reported that the police and army killed and violently assaulted even women and children. There is however no official news of what is really happening in Zimbabwe. There was an internet blackout for a few days and many people are panicking. Fake news sources are stirring people’s fears and imaginations. Zimbabwe is a troubled nation.