In search of a loving God 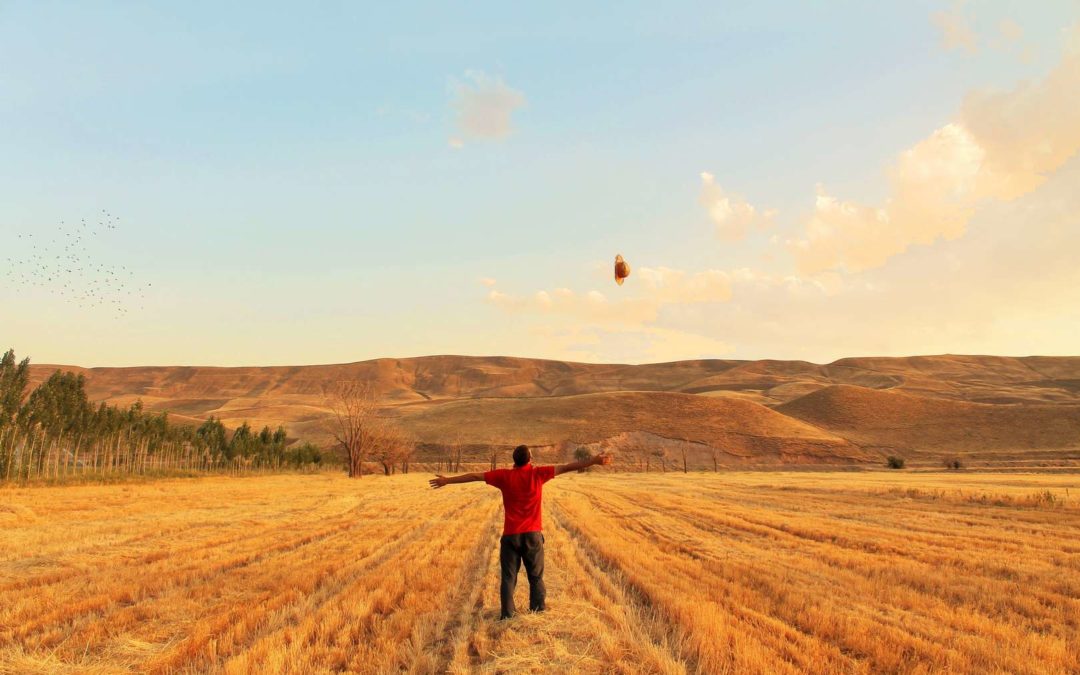 Sam*, an Iranian Christian working with SAT-7 PARS, shares his journey in search of a loving God.

“When I was 9-10 years old, I really loved God. I thought that participating in ceremonies and feasts would help me get closer to Him. I was given more responsibilities during the ceremonies when I got older, but I slowly became aware of a growing emptiness within me,” Sam explains.

Seeking to fill the emptiness, Sam became involved with a religious cult whose members used marijuana and hallucinogenic drugs to enter trances. He became addicted to the drugs himself. “After a while, I noticed that not only did I not feel closer to God, but I felt completely numb,” he recalls. As his addiction took its toll, Sam abandoned his school studies, stopped going to work and fell into debt.

Spiralling into despair, Sam attempted to take his own life. By the grace of God, he survived – yet nothing seemed to change. “I got to the point where I accused God of sitting up there somewhere in comfort, with angels fanning him. What could such a god know of the suffering and pain that is in this world?”

FINDING GOD
In a surprising turn of events, Sam’s mother was the one to give him the Gospel. When she was out shopping, a young Armenian boy gave her a book, which she took home. “When my mother came home, I watched her put a small red book on the table, and it grabbed my attention.” His curiosity awakened; Sam read the entire book within a week. He was struck by one verse: John 3:16. “This verse pierced my heart like an arrow,” he says.

There and then, Sam prayed, giving his heart to Jesus. “As I prayed, I clearly felt something enter from my head, pushing something out of me, almost pulling at my toes as it left. At that moment I received the Holy Spirit and I felt like I was floating on air,” he says. “This was the beginning of my faith.”

CALLED TO SERVE
God later called Sam to serve Him full-time, and Sam took on responsibility for numerous churches in different towns, helping train other leaders. During this time, Sam witnessed God’s provision in miraculous ways. “I didn’t have a car to get around and visit the different house churches, but God provided one. There were times when we had no money for petrol, and it would run on empty for hundreds of kilometres. We did so much evangelism in the mountains, in parks, and in the provinces – and gradually our church grew in faith and numbers.”

In 2011, many of the Christians Sam was working with were arrested, and Sam went into hiding, eventually leaving Iran. But he is undeterred, continuing his ministry in different ways, including through his job with SAT-7 PARS. “The Lord is continuing to lead me step by step,” he says. “I know I am in His hands, and He has plans to use me.”