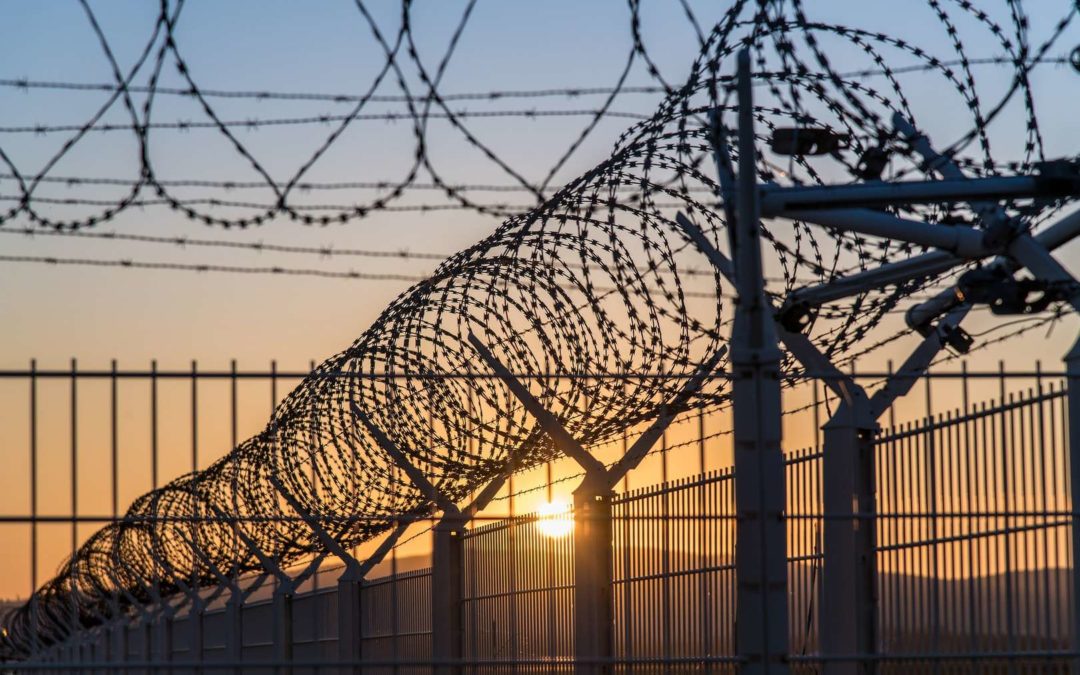 International Days of Prayer for the Persecuted Church

“Remember them that are in bonds, as bound with them.”
Hebrews 13:3a

Some troubling statistics about the persecution of the Church:

The International Days of Prayer for Persecuted Christians are on 1 and 8 November 2020, and we will continue to pray for them throughout the month of November. Join with other Christians around the world to uphold our brothers and sisters in prayer as they face many challenges for their faith.

But these courageous believers have also forgiven their persecutors and held fast to their faith in Christ. May you and your church be inspired to pray for and support Christians like Janette who have lost everything because of their Christian faith.
Source: Voice of the Martyrs (VOM)

Join in Prayer via VOM’s social media during IDOP Sunday
You are invited to join via social media, as VOM posts new prayer requests to Facebook, Twitter and Instagram Stories beginning at midnight Central Time and continuing every hour thereafter throughout IDOP Sunday. Join Christians around the world in praying for persecuted family members on this significant Sunday by posting your prayers as a comment on Facebook or Instagram Stories or by retweeting a prayer request.