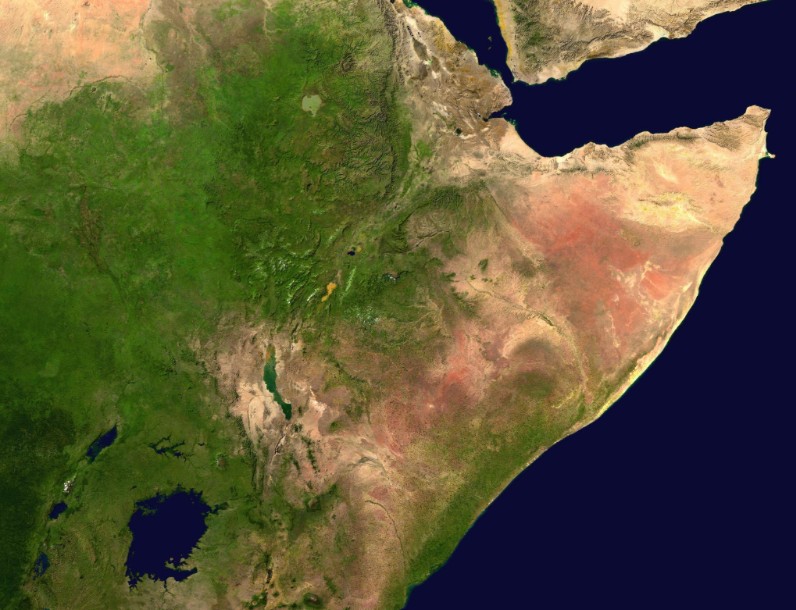 The so-called Horn of Africa consists of Somalia, Kenya, Ethiopia and Eritrea. The Gospel is often challenged in all these countries.

Only Somalia has Sharia Law. Although the others officially do not have Sharia Law, in some places they are ruled by pockets of extreme Islamists. For instance, in North-eastern Kenya the terrorist group Al-Shabaab rule as if they do. Christians in Somalia and N-E Kenya are terrorized by this Islamic group, and many have lost their lives or been seriously injured just because they are followers of Jesus.

Al-Shabaab has been known to separate crowds of people into distinct groups of Muslim and Christian, and shoot all the Christians, as in their attack on the students of the university in Garissa in March of 2015 and the passengers on the Mandera-Nairobi bus in December 2016.