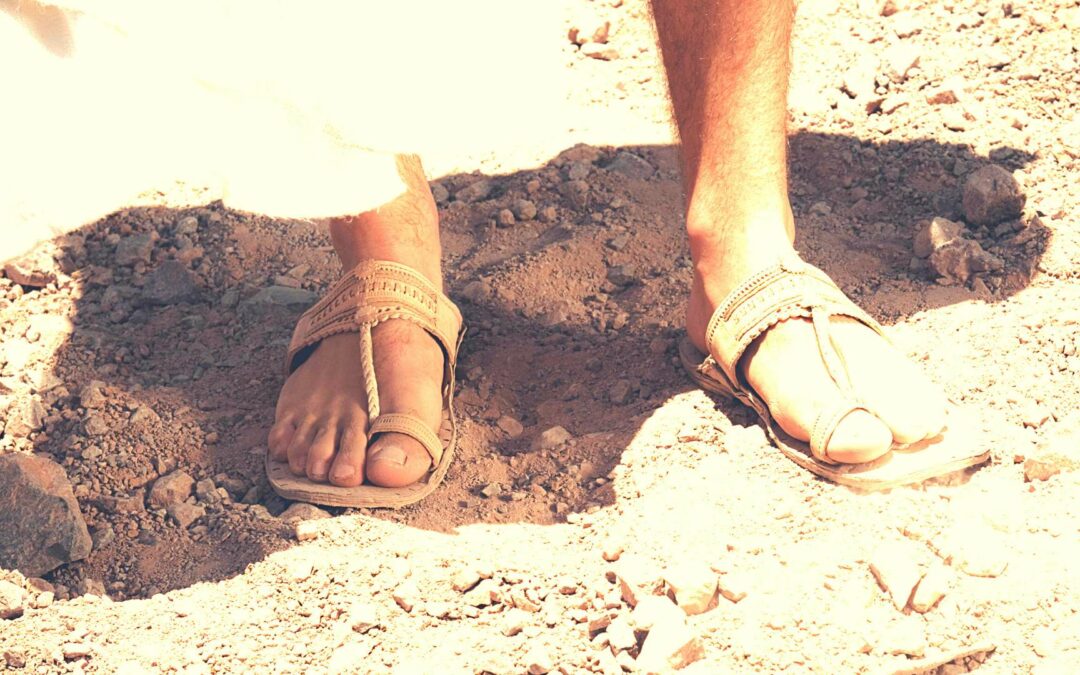 A young refugee woman in a Middle Eastern country woke from a frightening dream. Hala*, a Muslim from Syria, feared the dream about her feet bleeding foretold illness or some other misfortune. “When I woke up, I was afraid,” she said. “Was something bad going to happen to me?”

Hala had visited a church several times at the invitation of a local missionary; he had told her the gospel, and she recognised a man in white in her dream as Jesus of Nazareth. In the dream, people were rushing to join a crowd of people at the top of a hill, she said.

“I too wanted to go, but I couldn’t find my shoes,” Hala said. “I heard a voice saying, ‘Leave your shoes and come.’ So I came running and found that everyone was listening to a man wearing bright white clothes standing in the middle of the crowd. Someone screamed and told me that my feet were bleeding. When the man dressed in white heard this sound, he looked at me. Right at that moment, I looked at my feet, and they had stopped bleeding – all the blood was gone. But when I looked at the man dressed in white, I saw that his feet had started bleeding.”

She recalled that the local missionary had given her a Christian book while distributing aid for refugee children. Hala found it and read in it, “He has taken on Himself our sicknesses.”

“That night, I understood that actually the blood that was coming from my feet was my sin, and Jesus took my sin,” she said. “My feet should have been bleeding, but it went to Jesus’ feet.”

The next morning, she called the worker, who was also from Syria, as soon as she could. She told him that she wanted to put her faith in Christ and, as she had seen others do, announce her decision to the church at a Sunday service.