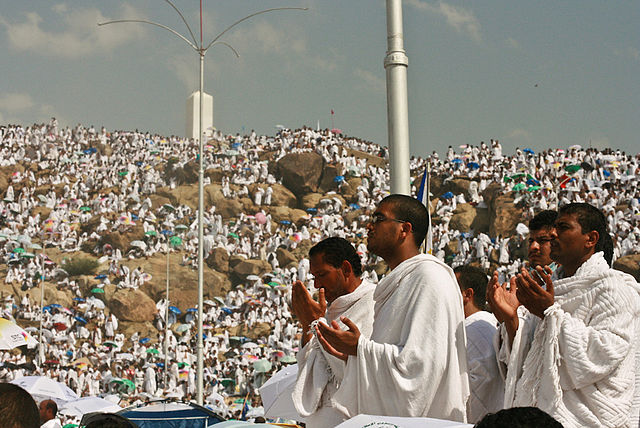 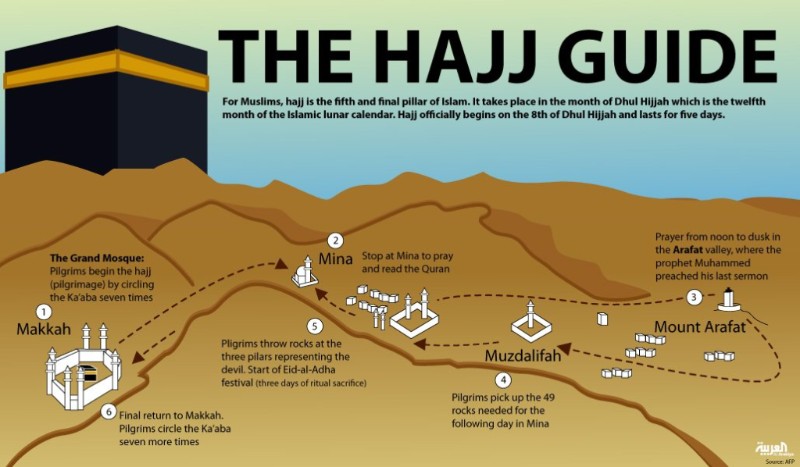 Introduction
In Luke 7, Jesus says to a sinful woman, “Your sins are forgiven…Your faith has saved you; go in peace.” Because Jesus is God, he has all the authority and power to forgive all of our sins through his atoning sacrifice on the cross and His glorious resurrection for those who receive Him by faith. Praise His holy name for His mercy!

However, the 1.5 billion Muslims in the world today reject this mercy by rejecting Jesus as Saviour. Instead, they go on the Hajj pilgrimage to Mecca, Saudi Arabia in order to receive forgiveness of sins from Allah. Consider this one Hadith (the sayings of Muhammad): It was narrated that Abu Hurayrah (may Allah be pleased with him) said: I heard the Prophet (blessings and peace of Allah be upon him) say: “Whoever performs Hajj for the sake of Allah and does not utter any obscene speech or do any evil deed, will go back (free of sin) as his mother bore him.” (Al-Bukhaari, 1449; Muslim, 1350).

Therefore, the Hajj is the pinnacle of life for Muslims. They seek not only the forgiveness of sins but also to deepen their allegiance to Allah. Since the Hajj is one of the five pillars of Islam, all Muslims are commanded to perform the Hajj at least once in their lifetime if they are able. The Hajj begins on the 8th day of the 12th month of Dhul Hijjah in the Islamic calendar. During these days, around three million Muslims from all over the world flock to Mecca to perform sacred acts and follow the steps of Muhammad, their prophet. In 2018, the Hajj will start on August 18th and last for three or more days. 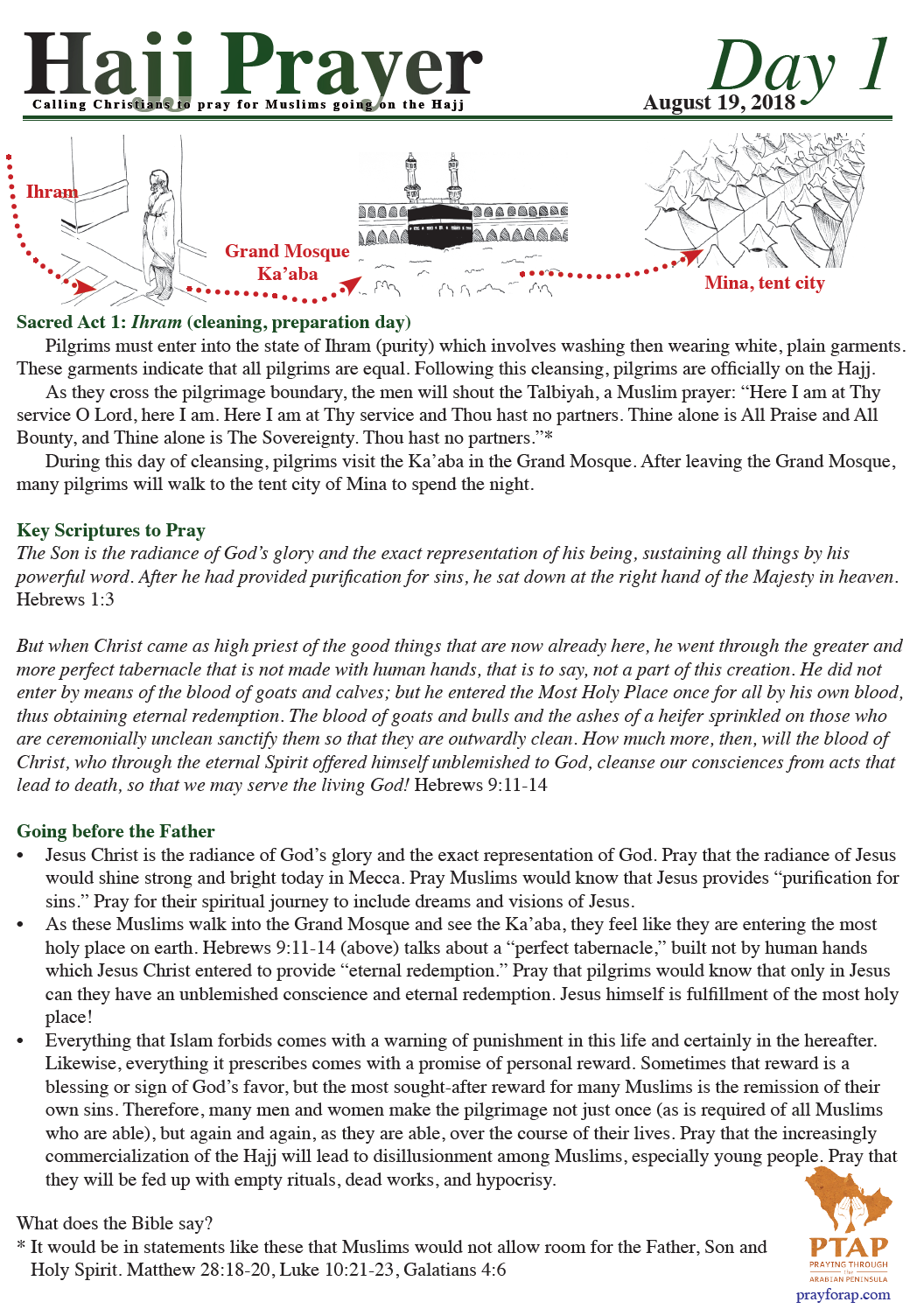 WATCH THE 2018 CALL TO PRAY AND FAST VIDEO