God is your Provider 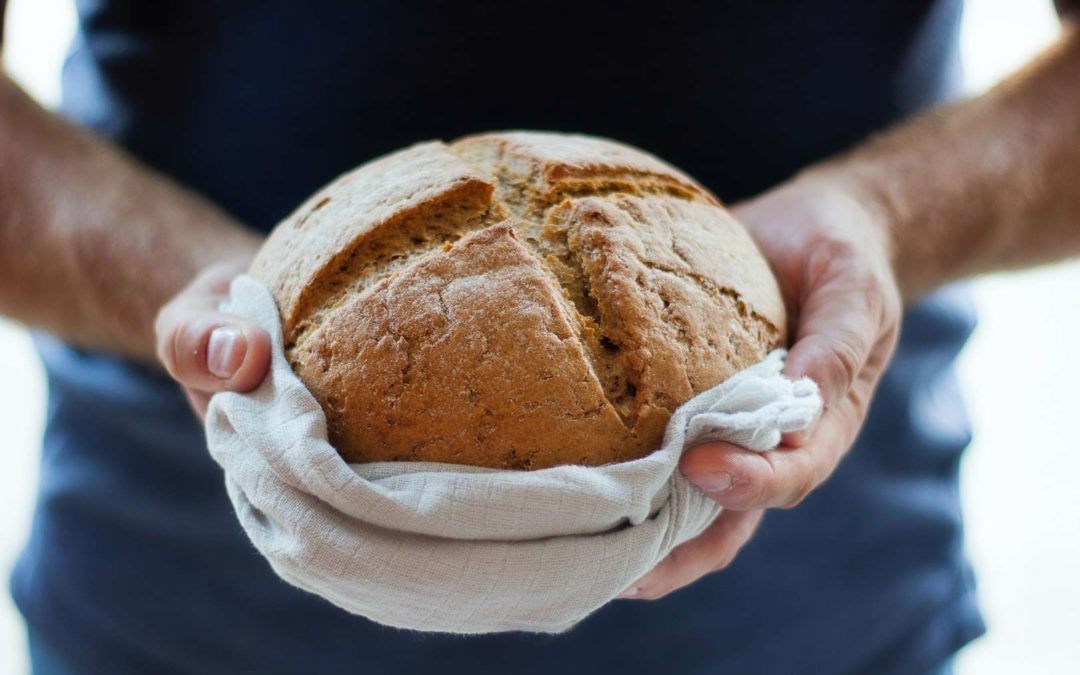 During the COVID-19 pandemic a Latino family serving in Israel, the Garcias*, saw a decrease in their support. Simeon and Celia only had enough left to remain in Israel for three more months. In addition, there was an urgent, large visa expense they needed to pay. The family trusted God to provide for their needs, even while watching the payment deadline steadily approach.

THEN, A MIRACLE HAPPENED
A couple in South Africa, Petrus and Maria, read their story. They had specifically been praying about serving in Israel and had sold their house and were living off its small profit. They were trying to figure out if they could move their family to Israel when they saw Simeon and Celia’s story.

“We asked our contact how much a family would need a month to live in Israel, which also answered our question as to how much the Garcia family would need,” Maria remembered. “We were a bit shocked because the conversion from rand to shekel meant it was a larger amount than we expected. How could we raise those kinds of funds without an income of our own, in a pandemic?

“Then Petrus said to me: ‘Now that we know what it costs for a family of four to live in Israel, we know what to bless them with.’ It was almost all of our savings, but we chose to trust God as our provider.”

Petrus and Maria ended up giving more than the amount the Garcias needed for one month’s expenses and later discovered that the ‘extra’ they gave was the exact amount needed to cover the costly visa expenses as well—just hours before they were due. From half a world away, through people they’d never met, God had provided exactly what the Garcias needed.

REFLECTING ON GOD’S PROVISION
“If there’s one thing I’ve learnt through this,” Petrus added, “It’s that God sees me and He will provide. That’s my message to men. There’s a belief that men are the providers for their families, but it isn’t true. Yes, we must work, but for nine months I had to sit at home and not work because God said: ‘Sit. But while you are sitting, I will provide more than you can do for yourself.’ He will be my supply. I cannot and do not have the ability to provide how He wants to.”

From March through December of 2020, their family waited and watched as God continued to provide, even though Petrus was out of work. There were mornings when they gathered as a family and prayed for food to eat that evening, and then by the afternoon, they received God’s provision. Each time it was a different way, ranging from a voucher stuck to their gate to someone dropping off exactly what they had prayed for. In fact, Petrus and Maria’s family found themselves so blessed that they were able to help others with what they had been given. “God has been so faithful. We received our daily bread, but the abundance was the growth in our faith and trust in the Lord because we now truly understand that God is our provider,” Petrus said. “The same will be true if God moves our family to Israel. God has shown me that we will not move if He does not provide or supply. If I can say anything to Jesus followers serving around the world, it is not to move until God provides. It’s not about you or how much you need; it’s about God’s mission and His purposes in His time.”

*Names were changed.
(The original article has been shortened.)