God had other plans 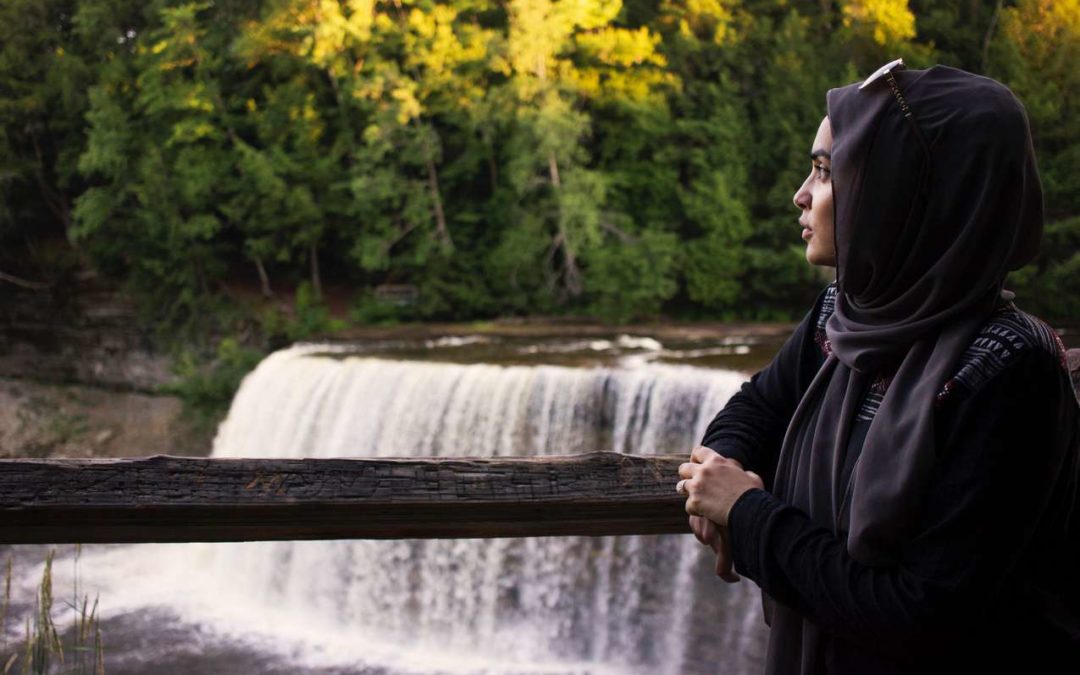 “I always wondered what it was like to be free. My name is Marya*. I grew up in Saudi Arabia. Things are very different for girls there. I had no choice in life. I was not allowed to leave the house. I was kept like a prisoner, like an animal in my own home. My parents always told me I was a disappointment, because I wasn’t a boy. I was told that God would refuse me, because I am a girl.

HOPELESSNESS
“I tried to memorise the whole Qur’an as I got older, to try to please Allah. But the more I thought about the verses, the more hopeless I felt. How could I ever please him? How could I ever be good enough for my parents? I decided the Qur’an was full of lies. But I didn’t tell anyone what I thought. I couldn’t.

“My parents decided to move back to our home country when I turned 18. What was waiting for me there? Probably an arranged marriage. I would go from one prison to another. I had no freedom. No choice. I couldn’t believe or trust Allah – he didn’t want me anyway. My whole existence was pointless. I decided that once we landed at the airport, I would run away and kill myself. It was better for me to die than to live.

SOMETHING CHANGED
“In a waiting area, I was planning how to end my life when a woman caught my eye. She raised her hand and gestured me to come to her. I went. She asked me what was wrong. I couldn’t help it – I broke down. She told me she was a Christian from East Africa. She said she would pray for me, right there. She told me that once she finished praying, I had to say ‘Amen.’ I don’t remember the exact words she prayed, but I said ‘Amen’ as she asked me to. When I did, something moved inside me. I cannot tell you what changed, but I felt something I never felt before. The woman left, and at that moment, I decided I wanted to become a Christian. I found the Arab World Media website and filled out a contact form. “

“Marya didn’t know anything about Christianity. She’d been taught that Islam was the truth and Christianity was a lie. But she couldn’t understand why the Qur’an condoned violence, hatred, and murder. Marya couldn’t follow Islam anymore and became an atheist. She felt hopeless until she met the Christian woman in the airport. She said that she felt the presence of God during that encounter. I told her about the gift of salvation. I explained that God had not made a mistake when he created her. He values her precious life enough to have sent His Son to die for her sins. We prayed together, and she professed faith in Jesus. Marya expressed how she finally felt God’s love and acceptance. She said she felt God’s healing touch on her heart.”