From racism and anti-Semitism, to love 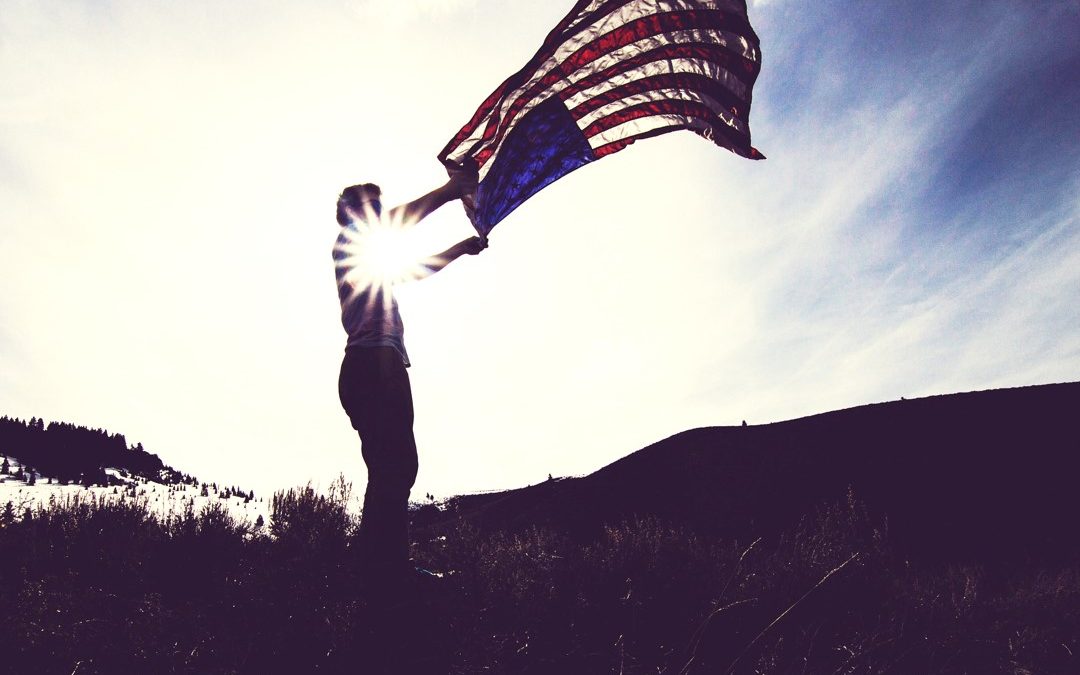 “Though I was not raised as a racist, I soon became one, initially through reading racist, anti-Semitic literature,” says Thomas Tarrants, author of Consumed by Hate, Redeemed by Love.

Tom grew up in America’s Deep South. His father worked long hours and drank to excess, which left little time for parenting and created an emotional distance with the children. After his high school was desegregated in 1963, tensions in his town mounted. “I heard responsible people charging that states’ rights were being violated, the Constitution was being undermined, one-world government was on the horizon, communists controlled the civil rights movement, desegregation would result in interracial marriage, and all of this would lead to the fall of ‘white Christian civilisation’” he recounts.

THE HATRED GREW
While his parents had not raised him to be a racist, the inflamed rhetoric and writings drew him in until he fully embraced the hate. “This led to my involvement with extremist organisations,” he says. “It was all downhill from there.”

One of those who influenced the impressionable young man was an anti-Semitic and racist minister from California who taught that those who are now called Jews are not true Israelites, but are descended from the ungodly line of Cain.  Barely 18-years-old, Tom also fell under the influence of a Rear Admiral in the US Navy who happened to be a notorious anti-Semite and white supremacist. At 21, Tom got involved with the KKK (an American white supremacist hate group) in a plot to machine-gun the home of a black man who had fired at a police officer. Before they could complete their mission, they were pulled over by police, who found a loaded .45-caliber submachine gun under a sweater on the front seat of the car.

BOMB PLOT
A few months later, Tom was lured back to Mississippi to participate in a plot to bomb the home of a wealthy Jewish businessman who had spoken out against the KKK and the bombing of a synagogue. But authorities had been tipped off by informants. Tom and his accomplice were ambushed by 10 FBI agents and 12 local police. His accomplice was fatally wounded and he was shot numerous times by police, but remarkably he did not die and eventually recovered from his wounds.

PRISON LIFE
Convicted and sent to prison, authorities isolated Tom, which caused a serious depression and attempt at suicide. “I reasoned that death would end my misery and open the way to heaven. In my youth I had prayed to receive Christ as my Saviour and had been assured that I would go to heaven when I died.”

After the failed suicide attempt the depression continued. He picked up a King James Bible his grandmother had given him and began to read it. “Halfway through the Old Testament, I became bored and laid it aside,” he recounts. An FBI agent came to his cell with another agent and they interviewed Tom. The FBI agent was a nominal Christian at the time, but his wife’s prayer group began to pray earnestly for Tom to be saved.

THE POWER OF THE WORD
Tom plotted his escape from prison, but was caught after the escape and was placed in a maximum-security unit where he began to read a lot. Books on political philosophy and history began to challenge his conspiratorial worldview.

Then in a sudden hunger to find truth, he began to read the Gospels in the New Testament. “When I turned the pages, it was like the lights in a darkened theatre being slowly turned up,” he recounts. “The words on the page seemed to be speaking directly to me.”

“I realised on a deeply personal level that I had sinned against God and needed his forgiveness.” He confessed his anger, hatred, violence, and using people for selfish ends, lying, stealing, sexual immorality, and more. He realised his version of Christianity had been an empty sham. “As I saw what I was really like, I wept and wept and wept.” In repentance, he dropped to his knees on the concrete floor of his cell and prayed, “Lord Jesus Christ, I have ruined my life and the lives of others and committed many sins. Please forgive me, take over my life, and do whatever you want with me.”

Suddenly, he felt like a thousand pounds had been lifted off his shoulders. “Something deep within me had changed – new life had invaded my heart!” After he was born again, he began to read the Bible daily and pray. God gave him a huge appetite for Scripture, which he read for hours at a time.

“The more I read the Bible, the more my eyes were opened, and the more I changed,” he says. “God gave me love for blacks, Jews, and others who I had previously hated. He’s been changing me ever since, helping me become more like Jesus. It hasn’t been quick and hasn’t always been easy, but he has not given up, and I have been greatly blessed.”

LIFE AFTER PRISON
After his release from prison, Tom attended the University of Mississippi and seminary. He served as a campus minister and later co-pastor at a church. He has also served as president of the C.S. Lewis Institute.

“God is not a demanding taskmaster;” he notes. “He is a loving and gracious Father, who forgives and restores those who repent and return to him. And he gives us new chances to embrace his purposes and plans for our lives. He’s the God of the second chance, the third chance, and many more!”