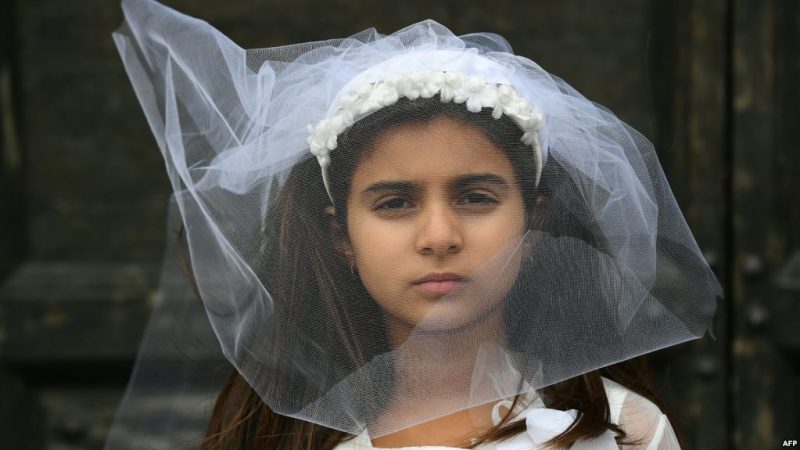 The following is a typical incident of what happens regularly. Maryam Mushtaq, accompanied by Romail, her 11-year-old brother, was walking home from a college in Lahore on a sunny afternoon, when suddenly she was brutally accosted. Two masked men jumped out of a white Corolla and grabbed the kicking and screaming Maryam, forcing her into the back of the car. The abductors shouted abuse and threats at Romail as he rushed home to tell his mother. Frantic, Maryam’s mother filed a police report of Maryam’s kidnapping. Two days later the police informed her that her daughter had not been kidnapped, but rather had married a Muslim man, Muhammad Ali, who produced a marriage certificate. Her faith was listed as Muslim. Maryam is a dedicated Christian woman weekly worshipping with her family.

The following is a 2016 report from one Christian network. Eighteen such incidents were reported in Punjab province of Pakistan during the months of April-May 2016. In all cases, the girls were Christians, forced to convert to Islam and given as sex slaves to influential Muslim men. Four of the 18 women were already married to Christian husbands and had children. According to a ruling of the Lahore High Court, “Christian marriages do not dissolve on conversion to Islam or any religion.” The Constitution of Pakistan protects the Christian Marriage Act, but despite the ruling of the court, powerful Muslim clerics claim otherwise: “After conversion to Islam, the previous marriage stands null and void…,” a convenient loophole protecting accused kidnappers. These crimes cry out for justice!

Forced marriages is very common in the Muslim world. This is happening in Egypt and many other Muslim majority nations. Over and above that, 100 million young girls – age 12-17, are married as Child Brides.  A significant number of girls that are affected by this practice, is in the context of Islam. (Source withheld for security reasons)