Finding Jesus by reading the Quran 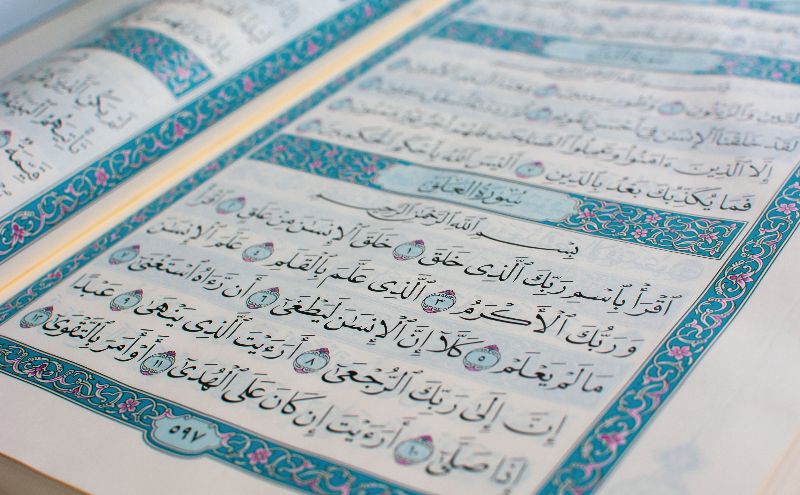 More and more we hear about Muslims coming to Christ through reading the Quran. Here is one such story: Roton shared that he felt pressure when he was just a new follower of Christ. “Many times, my Muslim friends would ask me why my family and I became Christians. They wanted to know how much [money] we got for converting. They asked me if the people who converted me stepped on the Koran or ate pork. I lost all my Muslim friends; everyone hated me and my family.”

Roton’s father was the first believer in the family and boldly shared his faith with others. He read from the Quran, searching for portions that mentioned Jesus. Later on, however, his eyesight deteriorated to the point of blindness. So, he asked young Roton to read to him every day some passages from the Quran that specifically talked about Jesus. “I just followed what I was told to do. In the beginning, I was reading for my father. But after a few days, I realised that I was becoming more curious to find the truth myself. Because of the witness of the Quran, I found myself believing Jesus as the Holy One, the Messiah. I became a Christian soon after; I gave my life fully to Jesus,” Roton testified.

People questioned him about Jesus Christ, but all that Roton knew about Christ he learned from the Quran passages he read for his father. It was time to learn more. Instead of succumbing to the religious pressure he experienced, Roton — with encouragement from his father — set out on a journey to learn more about his Lord and Saviour. During an Open Doors youth camp, he was introduced to the Old and New Testament, where he discovered more of Jesus, what it means to be born again and how to follow Him.