Faith on the streets 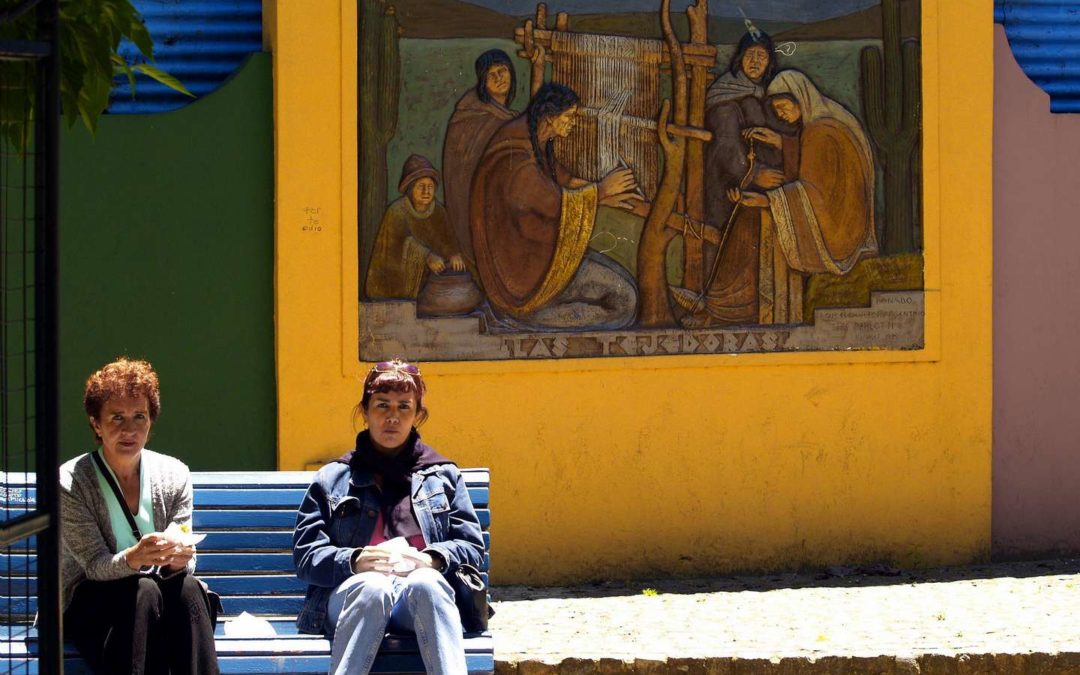 When Roberto*, from Argentina, walked to a store one afternoon, his heart was heavy.  He’d recently taken a Christian discipleship programme called “Zumé”, which had a lesson on the prodigal son in Luke 15. The story kept going through his mind, and he began praying as he walked, interceding for God’s prodigal children around the world.

Roberto started walking home when a young man asked him for money. He said his name was Mateo*, he was from out of town, and his wife was in the hospital. Roberto gave him some money and walked away. Then, remembering his prayer, he walked back to Mateo and said: “You don’t know me, but I have something important to share with you. Jesus loves you!”

Mateo’s response surprised him. “I know Jesus. But I was in prison and I turned my back on Him.” Roberto embraced Mateo, saying: “Jesus told me to come back to you and say that you are a prodigal son and He loves you. And He is waiting at home for you.”

Then Roberto went home and told his wife, Celeste*, and their two kids what happened. He also shared it with his pastor.

The next Sunday, he went to church and was stunned when his pastor said: “Welcome everyone! And a special welcome to Mateo! Roberto, this is the young man you told me about, right?” Roberto turned around and realised that there sat the same man he had talked with—though he hadn’t told him the name of the church he attended.

The church supported Mateo and his wife through her treatments, visiting her and encouraging the couple.

BRINGING THE CHURCH TO THE STREETS
“Often it feels like I am blind and following Jesus with my hand on His shoulder saying: ‘Lead me where you want me to go.’ And He does,” Roberto said. “He led me to Mateo. And He led a woman named Julia* to knock on our door one day and speak with my wife.” Julia was a prostitute and asked for money for food. She didn’t know how to read or write and said she lived in a neighbourhood not too far away.

“What’s interesting about this neighbourhood is that it is the community God placed on my heart to pray for—which is another practical exercise from Zumé,” he shared. “Every day as I drive through it, I’ve prayed over this neighbourhood. My wife knew this and knew God was doing something special in bringing this woman to us. Celeste organised a small social media campaign to help her. And a man from her neighbourhood actually saw it online! He was a trusted leader there and made sure Julia received all the donations we gathered. He also made it possible for our church to do more activities like a feeding programme, clothing and blanket drive, etc. And it’s not just our church involved, it’s several different churches in our town.”

* Names changed for security reasons.
(The original story has been shortened.)
Source: OM