Eid al-Adha – the festival of sacrifice 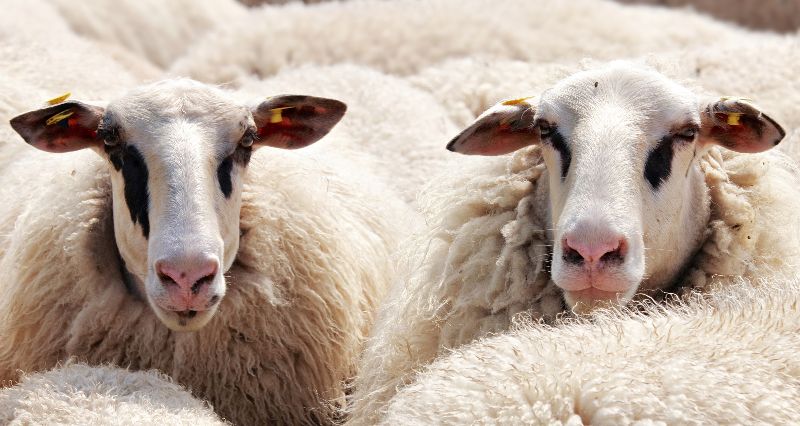 All over the Muslim world the blood of slaughtered animals flow, commemorating Abraham’s willingness to sacrifice his son (In Islam that is Ishmael) and the animal that took his place.

This is the central ritual of Eid al-Adha. Sadly, Muslims don’t realise that the only blood necessary to cleanse us of sin, is JESUS, the perfect sacrificial lamb. That all sacrifices are futile, because Jesus already shed his blood for forgiveness, salvation and eternal life.

One day “Ali” met a fellow countryman who said he was a Christian. “Ali” claimed to not have a problem with that. But secretly he planned to convert the man back to Islam.

One day, they began to talk about the Bible, which “Ali” believed was corrupted. His friend asked him how he knew, but “Ali” had no answer. “Show me where the corruption is,” his friend challenged him. So “Ali” began to search the Bible for the corruption.