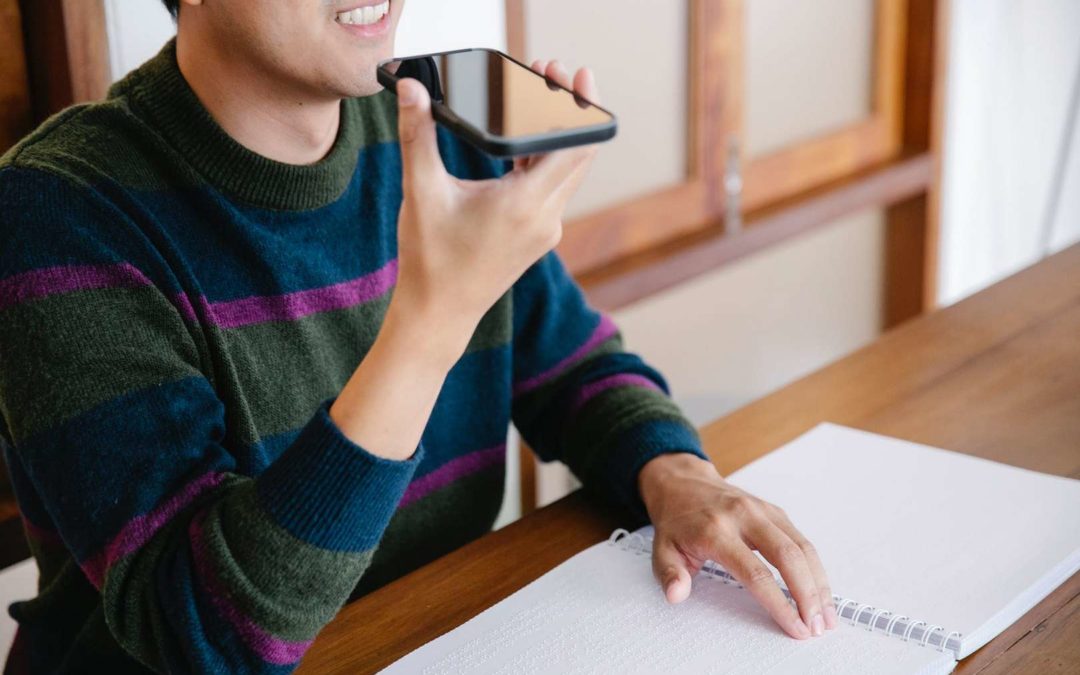 COVID has brought many complications and hurdles for many refugee ministries. Yet even in the middle of lockdowns and quarantines, God is still working.

James* was diagnosed with COVID-19. So we, as a family of four, had to quarantine ourselves for 14 days. James isolated himself into one of the bedrooms. One day I found him talking very loudly in Arabic, so I asked what has happened.

Mustafa, whom we knew before quarantine, a converted Christian, got arrested and he was kept in a police station for a few months. At the beginning of his imprisonment, he started calling James asking for Arabic Bibles as he found some other people that either were seeking or they were Christians. After a while, he called back and said “There are some people from Pakistan and Bangladesh here and they also ask for Bibles in their language and James provided them.

Then he was transferred to a detention center where he found Mohammad from Morocco. He had fled his country because he wanted to be converted to Christianity. Mohammad knew very little about Christ but he really wanted to share his faith with everyone. Many were interested but he didn’t know exactly how to share and what to say. Mustafa introduced him to James.

So, Mohammad was borrowing a phone (he didn’t have one), made a call to James, used the speaker, had around him a group of seekers and he was leading the questions they had asked, for James to answer (with a loud voice) and share about Jesus’ Sacrifice and His blood which was given for us. So in the middle of quarantine, God gave us the opportunity to teach people during their imprisonment. What a glorious Bible study in the middle of the cell for them and in the middle of the quarantine isolation for James.