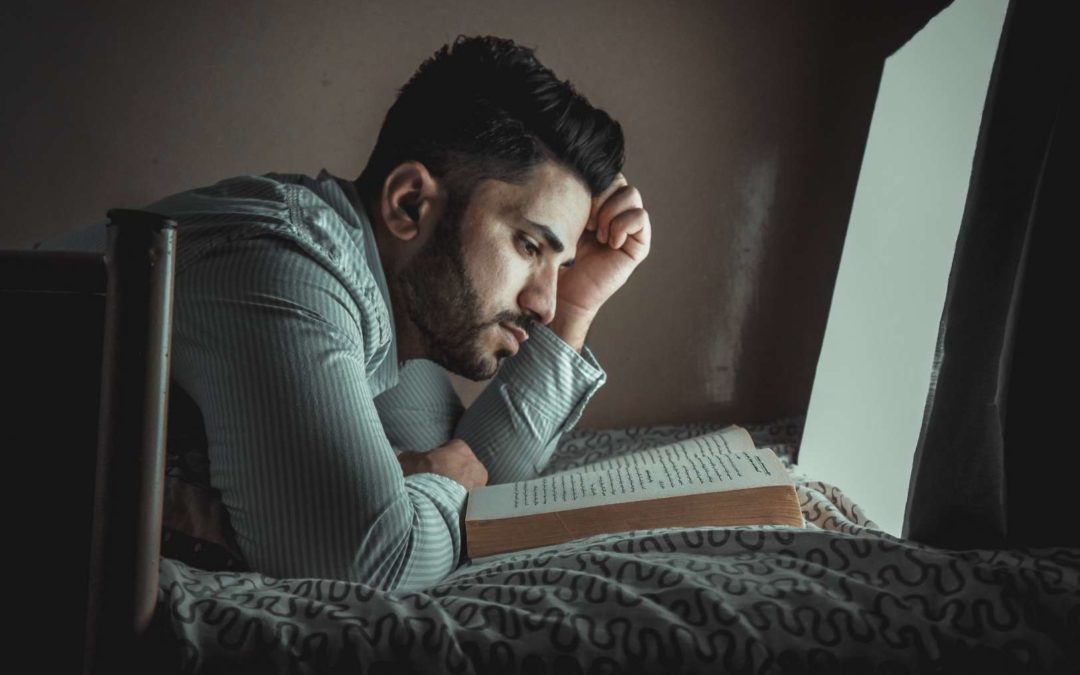 Four years ago Iraqi Special Operations Forces entered Mosul, Iraq. The offensive began fierce fighting to liberate the city from Islamic State (ISIS) militants – and would lead to another kind of liberation.

Amid the chaos and destruction in Mosul, Sami Hussein* saw his mother and brother killed. After losing those relatives, Christian Aid Mission says the Muslim father of eight fled with his family to a camp for displaced persons near Erbil, about 50 miles east.

Mosul was finally retaken in July 2017, but the $50 billion effort to repair and rebuild it was expected to take until at least 2022.Enduring cold winters and rampant disease in the camp for Internally Displaced People (IDP), Hussein found low-paying work in an outlying village.

While working in the village, Hussein contracted COVID-19. The leader of a ministry based in Iraq said Hussein isolated himself from his family by sleeping inside a bag on the desert floor next to his family’s tent. “Everyone was afraid to approach him,” the leader said.

Hussein saw how the ministry leader and his team regularly brought food and medicine to people in the IDP camp, and that they were leaving Muslims with Christian literature.

The ministry leader wrote that Hussein told him, “Originally, I did not need you because I was working, and I did not want to meet you because you were Christians. But when God allowed me to be infected with the coronavirus, you were the first people who came to my family and helped us. You approached me, and from two meters away you prayed for me to be cured.

“I did not understand your prayers in which you were repeating the name of Jesus, but I felt its power. Each day as I read the Bible you gave me, it gave me joy and peace.”

Amid the deep physical and emotional pain of trying to recover from COVID-19 in nights spent in the open desert air, Hussein found comfort in the prayer and Scripture that local missionaries provided.

“He recovered from the disease after suffering for a month, and he and the whole family asked Christ into their hearts,” the leader said.