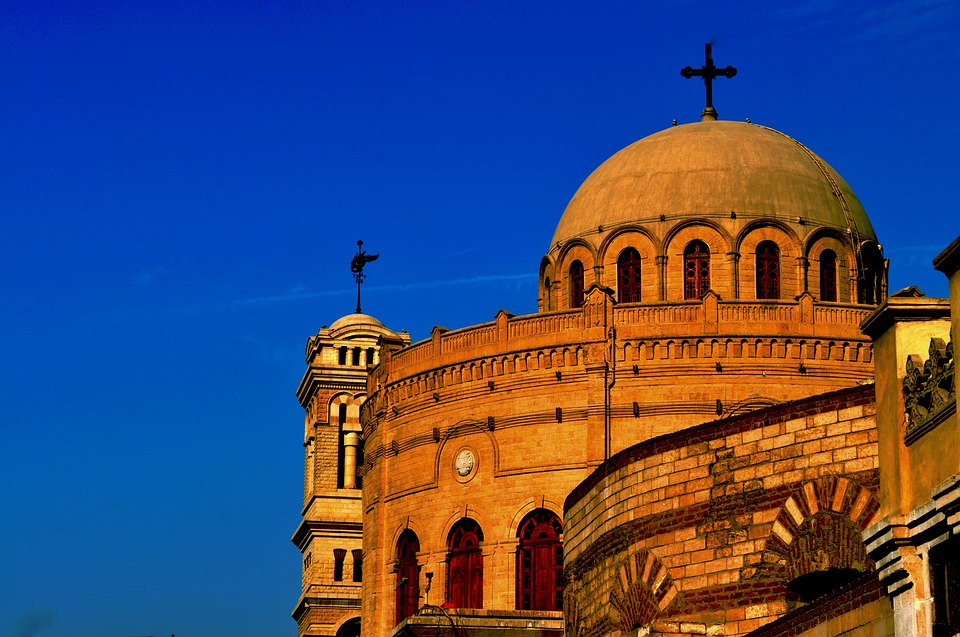 Egypt is home to approximately half of all believers in the Middle East. Over the last year, 128 Coptic Christians were killed for their faith, and 200 were forced to flee their homes. What they’re experiencing in Egypt are ‘unprecedented levels of persecution and suppression’ according to Open Doors.

This uptick in attacks and murders led a Cairo priest to call it “the most aggressive campaign against them in the history of modern Egypt.” The Islamic State has even announced they intend to “wipe out” Egypt’s Copts and “liberate Cairo.”

There is also a very definite attack on women and also on Christian women – physically but also spiritually. Research shows that up to 95% of all women in Egypt are abused. The issue of persecution is especially pronounced for women in Egypt. Their lack of a hijab makes Coptic Christian women stand out even more than their male counterparts.

Persecution for Christians in Egypt is part of the life of Christians for 1400 years – since Islam came to Egypt.

Egypt’s President Abdel Fattah el-Sisi has shown support for the country’s religious minorities and condemned terrorist groups. But radical Muslims view the president as favouring Christians and other minorities over Islam.