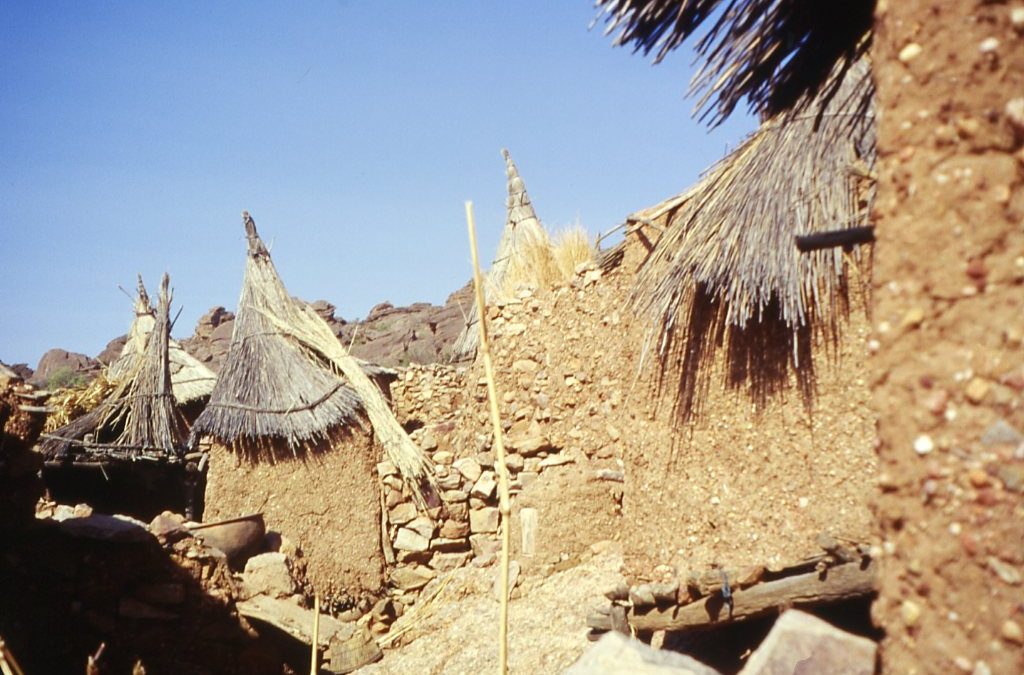 An attack in Mali has killed an estimated 95 people, including men, women and children—a third of the village. On Sunday evening, 9 June 2019, Fulani Muslim militants fired shots and set fire to the central Mali village of Sobame Da, near Sanga in the Mopti region. Many of the bodies were found burned.

A survivor of the attacks told the AFP news agency: “About 50 heavily armed men arrived on motorbikes and pickups. They first surrounded the village and then attacked–anyone who tried to escape was killed.” He added: “No one was spared–women, children, elderly people.” According to a government statement, the attackers also killed animals and burned down houses.

Clashes with Fulani militants among the predominantly Muslim group have claimed thousands of lives as they raze entire villages and brutally kill and rape throughout West Africa and especially in northern Nigeria. In the attacks, Christians are indiscriminately targeted and Muslims are mostly spared. With less than 1 percent of professing Christians among them, they are still unreached with the gospel. Almost 100 percent follow Islam, although there are varying degrees of dedication to Islam.